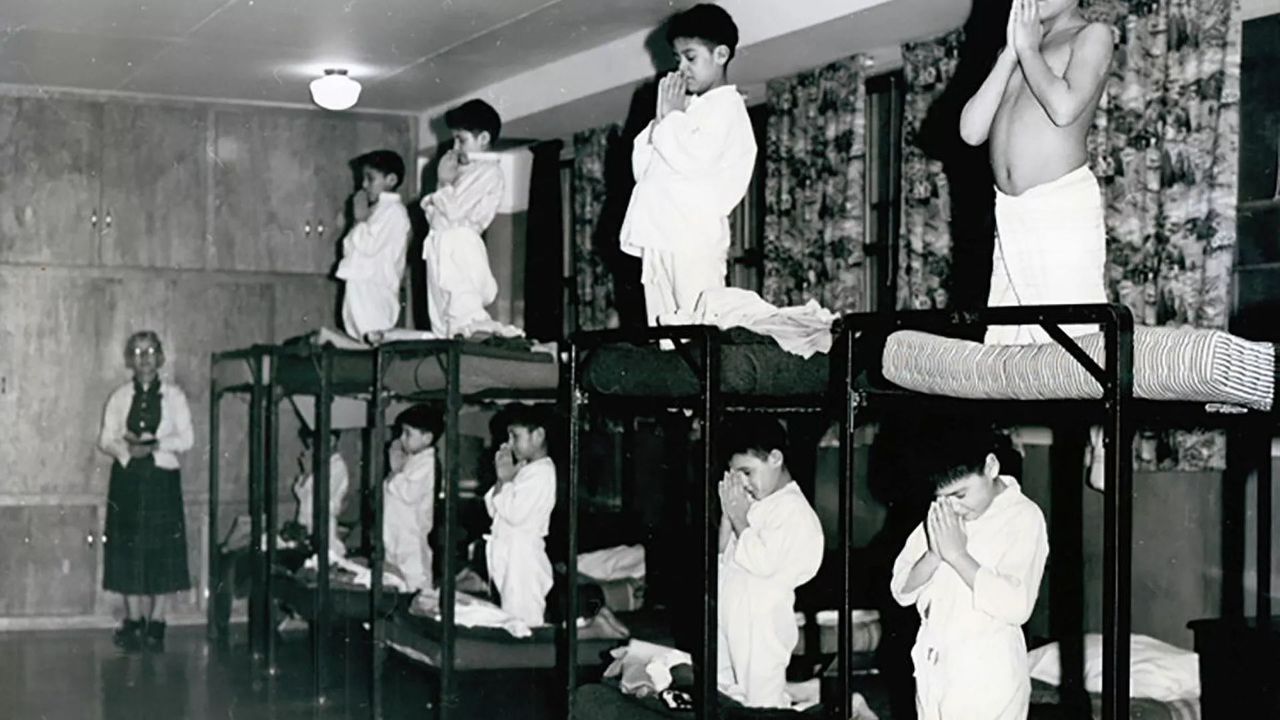 The Canadian Catholic Church has apologised to the country's indigenous peoples for the suffering caused to children in residential schools, many of which were operated by the Church and often relied on forced assimilation.

"We, the Catholic Bishops of Canada, gathered in Plenary this week, take this opportunity to affirm to you, the Indigenous Peoples of this land, that we acknowledge the suffering experienced in Canada's Indian Residential Schools. Many Catholic religious communities and dioceses participated in this system, which led to the suppression of Indigenous languages, culture and spirituality, failing to respect the rich history, traditions and wisdom of Indigenous Peoples", the Catholic Church said Friday in a statement, adding that the bishops felt "profound remorse" and would like to "apologise unequivocally".

In its statement, the Catholic Church acknowledged both the "grave abuses that were committed by some members of our Catholic community; physical, psychological, emotional, spiritual, cultural, and sexual" and the effects of those abuses that are felt to this day.

As part of the reconciliation process, the Church has since launched a fundraising campaign in every region of Canada to support initiatives agreed upon with representatives of indigenous peoples.

The Catholic Bishops of Canada also noted that Pope Francis would meet with a delegation of the survivors of Indian Residential Schools at the Vatican in December 2021 in an effort to renew relations between the parties.

"We pledge to work with the Holy See and our Indigenous partners on the possibility of a pastoral visit by the Pope to Canada as part of this healing journey... We look forward to listening to and learning from you as we walk in solidarity", the Catholic Church said.

According to a 2015 Canadian Truth and Reconciliation Commission report, roughly 150,000 indigenous children were forcibly assimilated through the residential schools from 1883 to 1998, in a process equated with "cultural genocide". The report discovered that around 3,200 individuals had died in the schools, with the greatest number of deaths taking place before 1940. In November 1993, the Canadian Conference of Catholic Bishops, speaking to the Royal Commission on Aboriginal Peoples, stated that the abuse experienced at residential schools had moved it to a profound examination of conscience as a church.