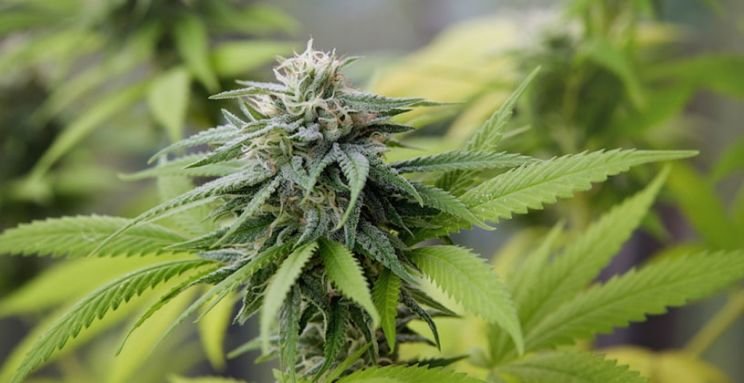 The Cannabis Licensing Act 2020 which has been with the Governor since passage in the House of Assembly in July of this year, hinges on an agreement between the BVI Government and the UK Government’s Home Office.
The bill when assented to will enable the licensed cultivation, processing, importation, exportation and sale of cannabis for certain purposes – largely medicinal and therapeutic.

However, outgoing Governor Agustus Jaspert, who has so far withheld assent, revealed that following extensive consultation, advice has been received from the UK Government’s Home Office.

At present, the Home Office acts as the licensing authority for narcotics in BVI, including medical narcotics. The Cannabis Licensing Act would change that, establishing in law a new authority in BVI that would take over this responsibility from the Home Office.

"For this to happen, BVI and the Home Office need to work together to take preliminary steps to transfer the authority and enter into a Memorandum of Understanding, which is a binding agreement between the two Governments. That way, there can be certainty for all involved that BVI’s new industry will not breach the 1961 Convention or any international law now or in the future," the Governor stated.

He explained that he has asked officials in the BVI and UK Governments to complete this work together.

"As these practical steps will be between the BVI Government and the UK government (not the Governor’s Office), I have passed this to the Foreign Secretary. Public officials in the UK stand ready to engage on this and once these steps have taken place, I hope assent can be granted," the Governor explained.

He stated that at the point when assent is granted, the Territory will have responsibility for ensuring its own compliance with international laws relating to this matter.

The Governor noted that the authority will need to be fully staffed, creating new jobs and building new capabilities for our people. Its establishment will also be a significant step forward in terms of BVI’s overall self-determination, as BVI takes ownership of a responsibility currently performed by the UK. I look forward to this taking place and to the beginning of a new medical marijuana industry here in BVI.

The Governor also shared that the bill presents potential economic opportunities for the Territory and I applaud the efforts to diversify the economy.

"I am supportive of BVI investing in new and innovative industries and creating jobs and growth for the people. Therefore, the focus over the past months has been to establish what steps need to be taken for assent to be granted so that any new medical marijuana industry is successful," the Governor pointed out.