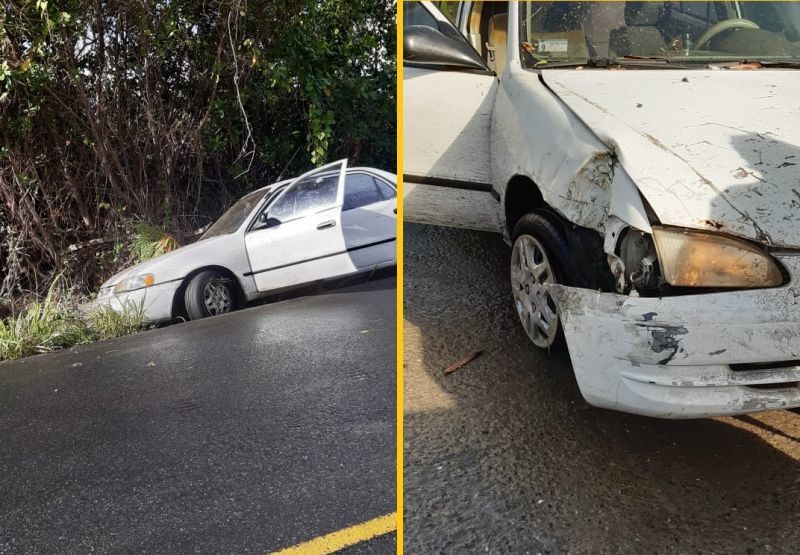 A man escaped unhurt but his car sustained some damage after he skidded off a wet road at Sophie Bay, Tortola, this morning, March 28, 2021.

According to reports reaching our newsroom, the man was driving in the direction of Road Town when he spun out of control and ended up at the side of the road, hitting the side of his car in the process.

The driver was unhurt and is counting his blessings as a passerby, who spotted him shortly after, came to his aid and hauled his vehicle back on to the road. 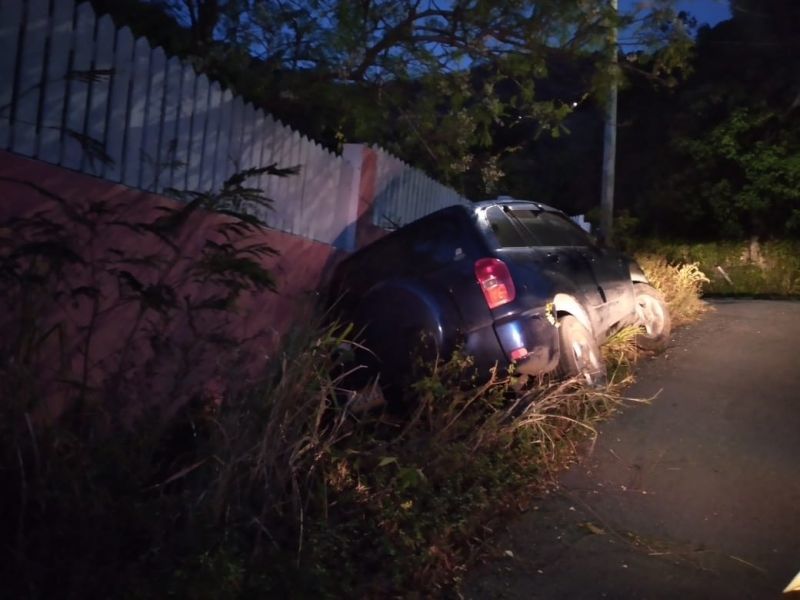 SUV ends up in drain

Meanwhile, an SUV ended up in the drain at Zion Hill, West End sometime last night.

It is unclear what the circumstances were and whether anyone was hurt.