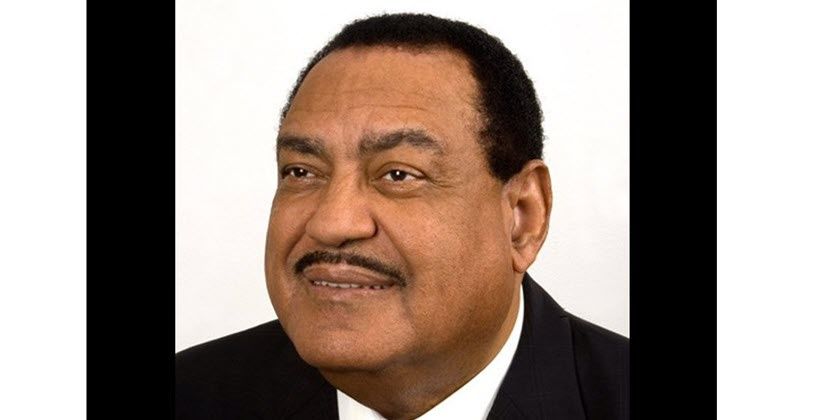 He continued: “Sir Lester made tremendous contributions to the development of Antigua and Barbuda during his long and distinguished career, and cemented the country’s historical relationship with the British Virgin Islands that remains a close and friendly neighbour.”

Premier Fahie said the country had lost a “great son and National Hero and the Caribbean has lost a political giant.”

“On behalf of the Government and people of the British Virgin Islands, I extend sincere condolences to the family of the late Prime Minister Sir Lester Bird Sr. KHN, MP and to the people of Antigua and Barbuda. I pray that God will give them strength and comfort during this difficult time,” he added.

In the meantime, media reports from the Antigua Observer said a press release from the Office of the Prime Minister revealed that the former Prime Minister passed away at about 6:00 am today.

“While details are still coming to hand, Sir Lester had a long battle with health complications,” the media outlet reports.

Prime Minister Gaston Brown has ordered that all flags be flown at half-mast and for the planning for a state funeral to commence.
#Fahie