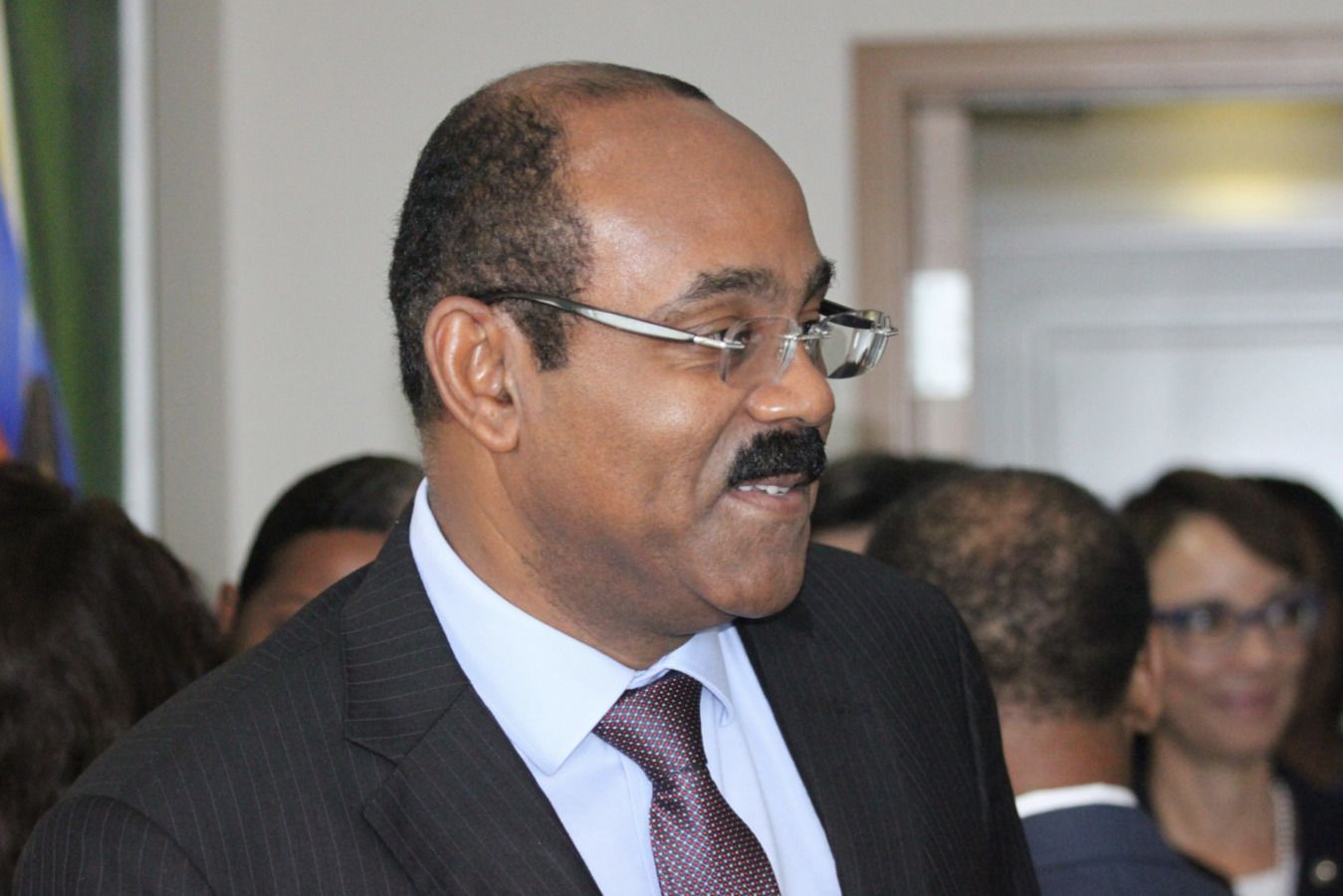 CARICOM ‘in solidarity’ with BVI if gov’t suspends COI cooperation

Chairman of the Caribbean Community (CARICOM), Gaston Browne, said the regional bloc would “stand in solidarity” with the BVI if the government decides to suspend its cooperation with the Commission of Inquiry (COI).
Browne gave that indication while responding to a question during a CARICOM press conference with members of the media from around the region.

“Ultimately if the process is not fair, and they (the BVI government) have to protect their national interest, I guess we have an obligation to respect their decision. And at the end of the day, they’re part of the Community so we would want to stand in solidarity with them,” said Browne will directly answering a question from JTV’s Cathy Richards, who asked if CARICOM would ‘support government if they pulled out of the COI’.

The idea of government suspending compliance with the COI was publicly proposed by Claude Skelton Cline — a government consultant and supporter of the Andrew Fahie administration.

The government has not given any indication that they would not cooperate with the COI. Yet.
#CoI  #Commission of Inquiry  #Fahie