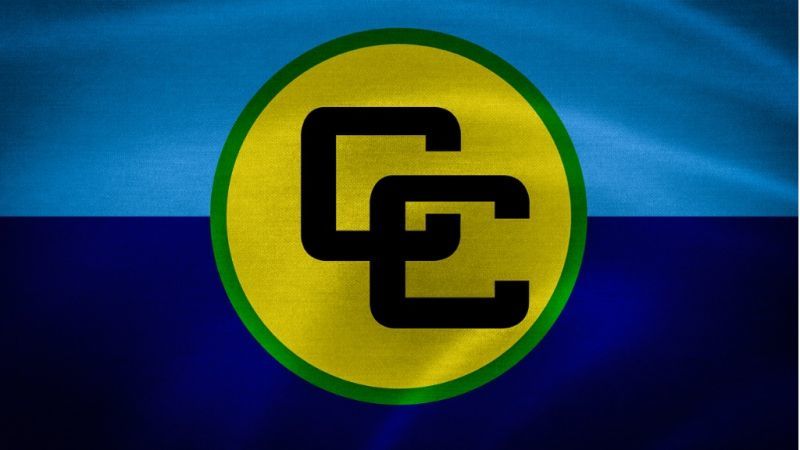 CARICOM reiterates support for Guyana in border dispute with Venezuela

Caribbean Community (CARICOM) leaders have reiterated their “firm and unwavering support” for Guyana in its border dispute with Venezuela in light of a recent move by Caracas to strengthen national support for its claim to the ownership of a significant portion of the CARICOM country.
“CARICOM has taken note of the round of negotiations in Mexico and mediated by Norway between representatives of the Government of the Bolivarian Republic of Venezuela and the opposition, seeking to bring an end to the protracted multidimensional crisis afflicting that country,” the regional leaders said in a statement on Tuesday, following their emergency meeting held virtually on Monday.

They said they have also taken note of the “two initial agreements that have been reached on the Social Protection of the Venezuela People, and on the Ratification and Defence of Venezuelan Sovereignty over the Guyana Essequibo”.

Last week, the government said it “firmly rejects” an agreement signed between the Venezuelan government and an opposition party in the South American country formally agreeing to unite on the question of the longstanding claim to the ownership of a large swath of Guyana.

Georgetown said that the agreement between the Nicolas Maduro government and the Unity Platform of Venezuela was signed in Mexico City on Monday.

“That agreement is an overt threat to the sovereignty and territorial integrity of Guyana,” the Ministry of Foreign Affairs and International Cooperation said in a statement.

“Guyana cannot be used as an altar of sacrifice for settlement of Venezuela’s internal political differences. While the Government of Guyana welcomes domestic accord within Venezuela, an agreement defying international law and process is not a basis for mediating harmony,” the statement added.

In its statement, the CARICOM leaders said they wanted to reiterate their “firm and unwavering support for the maintenance and preservation of the sovereignty and territorial integrity of Guyana”. They said that they were also reaffirming their “support for the ongoing judicial process of the International Court of Justice (ICJ) that is intended to bring a peaceful and definitive end to the long-standing controversy between the two countries and urges Venezuela to participate in the process”.

On Sunday, Guyana’s President Irfaan Ali said he would seek CARICOM support on the border dispute following the developments in Mexico.

The ICJ ruled last December that it has jurisdiction to decide Guyana’s claim against Venezuela that the boundary between the two States was fixed in an 1899 Arbitral Award. Venezuela is opposed to the ICJ and its ruling.

Venezuela is maintaining its claim to an estimated 70 per cent of the Essequibo region including Guyana’s offshore oil reserves, with Caracas arguing that the 1899 agreement, which determined the boundaries between the two countries is null and void.

But Guyana has approached the ICJ to seek a final, binding judgement on the 1899 Arbitral Award that determines that boundary between the two countries. In December 2020, the ICJ ruled that it has the authority to rule on this case.

Guyana is however seeking to obtain a final and binding judgement that will clearly state that the Essequibo region is indisputably part of this country.