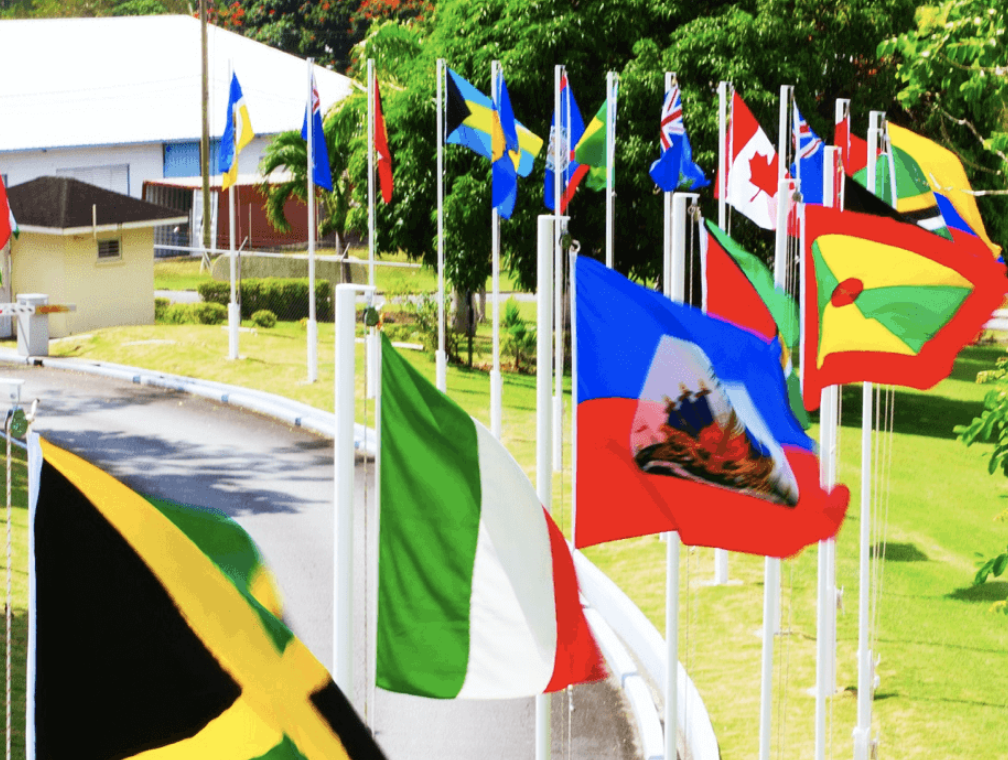 CDB: Increasing competitiveness a way to drive growth amid COVID

At a time when the BVI has experienced major economic declines, the Caribbean Development Bank (CDB) says increasing competitiveness is a means of inducing strong growth and overcome the impact of COVID-19.

According to the CDB’s 2020 Review recently released, the BVI experienced an 18.9 percent drop in its gross domestic product (GDP) last year.

This represents the fourth highest decline of the CDB’s 19 borrowing countries — 13 of whom recorded double-digit declines for 2020.

Meanwhile, CDB’s Director of Economics, Ian Durant had touted increasing competitiveness to help reverse the economic downturn when he was speaking Thursday morning at a virtual seminar held as part of CDB’s 51st Annual Meeting.

Durant explained that the region’s economies were small with no reserve currencies and were heavily reliant on imports to maintain standards of living.

“This means that increasing gross domestic product, increasing incomes and improving standards of living in a sustainable way requires export growth. But this export growth must be diverse to ensure that there are not major setbacks when one export industry is affected by a shock. In turn, diversification requires enhanced competitiveness,” Durant said.

“First, at the centre of our strategies must be digitalisation and physical resilience. We need to create digital citizens with access to the internet and services online,” he added.

And as the territory enters the height of another hurricane season, the Director of Economics further said that given the geographical location of Caribbean countries, it is also important for them to improve physical resilience to natural hazards.

He said that it is also key to improve governance to hold officials accountable and keep them focused on national development objectives.

In the meantime, the CDB said it projects a moderate, average collective GDP growth of 3.4 percent in its borrowing member countries, like the BVI, this year.

It also predicts “a slow return to debt sustainability in the region”.

Just this week, Premier Andrew Fahie said the BVI is experiencing a considerable boost in tourism — one of the territory’s two main economic pillars. The other is the financial services sector which has been largely resilient notwithstanding the pandemic.