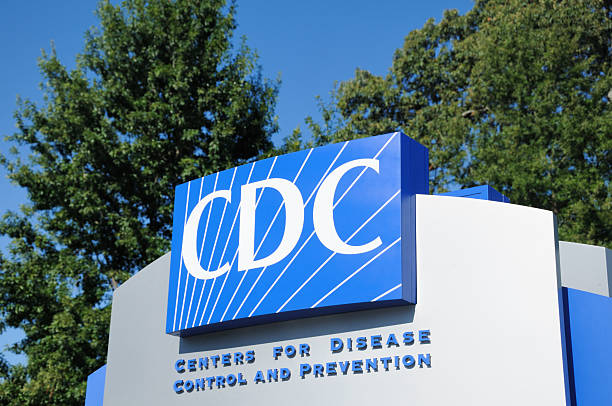 The Centers for Disease Control and Prevention (CDC) has ranked the Virgin Islands as a low-risk COVID-19 destination in its latest travel advisory update.
The four-tier risk assessment system advises American citizens on the level of precaution they need to take while visiting various countries across the globe. Under the ranking system, a Level 4 ranking represents a “very high level” of the COVID-19 a jurisdiction. Level 3 is classified as “high”, while Level 2 and Level 1 are “moderate”, and “low”, respectively.

The travel advisory ranking, which was updated on December 30, ranks the Virgin Islands low despite a surge in cases in the last three weeks.

In the last COVID-19 cases update on December 31, the Ministry of Health reported that there are 423 active positive cases in the territory.

This was a 66-case increase from the previously recorded number. Tortola accounted for 323 of the cases, with Virgin Gorda having 89. There is one case each recorded on Anegada and a vessel.

Eight persons are currently hospitalised with the virus. Regarding the vaccination rate, 56.9 percent of the population is fully vaccinated (17,065 persons), while another 4.9 percent (1,460) is partially vaccinated.

Despite no cases of the highly transmissible Omicron variant, the acting CMO warned residents to be vigilant and follow protocols especially with the large number of gatherings over the festive period.

Montserrat is the only other Caribbean island ranked under low risk by the CDC.
#the Virgin Islands  #COVID-19  #Covid