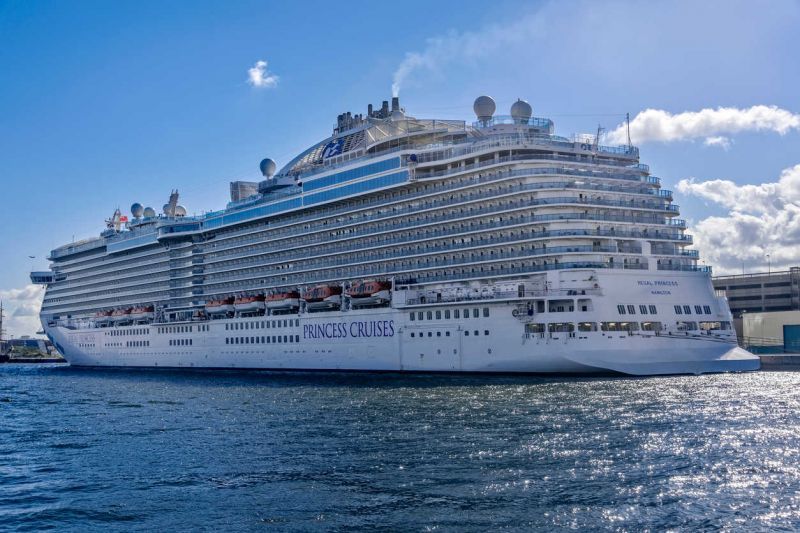 The Centers for Disease Control and Prevention (CDC) on Friday, April 2, 2021, recommended that port and ship workers get vaccinated before leisure cruise travel resumes, though the agency stopped short of giving guidance on when it expected to ease restrictions on cruising. 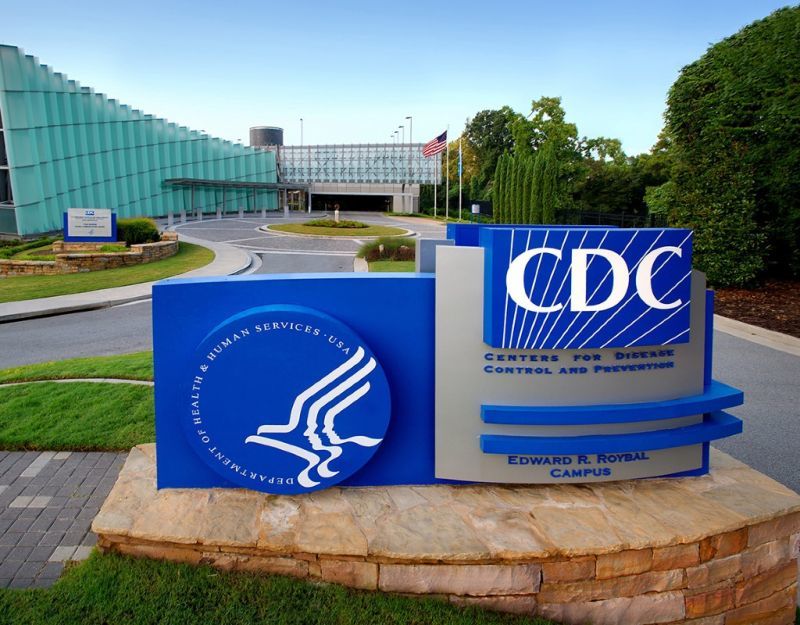 The Centers for Disease Control and Prevention (CDC) said its new guidance and phased approach for the cruise industry is to ascertain safety.

The CDC's Friday guidelines instead provided a path for how port and health authorities should deal with an outbreak once cruise travel is allowed to restart.

The CDC said its new guidance and phased approach for the cruise industry is to ascertain safety. Cruise ships are considered potential hotbeds for the virus because of their enclosed nature; last year, some cruise ships had to spend months on water following outbreaks on the vessels. The CDC also pointed to new variants of the Covid-19 virus as another reason for its approach.

The cruise industry has been shutdown for more than a year, making it one of the hardest hit economically as a result of the Covid-induced shutdowns. Industry officials have criticized the CDC for its slow approach. Florida Governor Ron DeSantis at a press conference last week was blunt in what he said was the CDC's callous order which continued to damage Florida's economy — the state has the largest cruise port in the US (Port of Miami).

“I urge the CDC to immediately rescind this baseless no-sail order to allow Floridians in this industry to get back to work,” he said.

“Just today, CDC announced vaccinated Americans could safely travel internationally,” said Capt. John Murray, chief executive officer of Port Canaveral, the world’s second-busiest cruise port (via WSJ). “We’re disappointed that this guidance for the cruise industry appears to be nothing more than an incremental step ... with no definitive or target start date.”

While the CDC has not authorized cruising, other countries, among them the United Kingdom, Singapore and Italy have either approved voyages or have given clear restart dates.