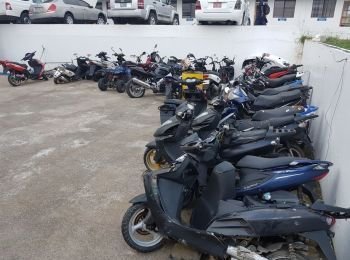 The contention over loud motorcycles and the resulting noise nuisance is engaging the attention of Government and, according to Minister for Transportation, Works and Utilities Hon Kye M. Rymer, legislative moves will be made to address the issue.

Speaking during a Saturday, January 23, 2021 community meeting in Baughers Bay, Hon Rymer said the Government will be looking to address the issues once and for all.

“As we sat here, we hear motorcycles ride by with a loud noise and that is something I just want to let you know that this government, we are looking towards making some amendments to the legislation where we will work to change the fines, the penalties, because we have done as much as we could with the motorcycles,” Hon Rymer said.

He said so far appeals to the riders themselves have fallen on deaf ears. 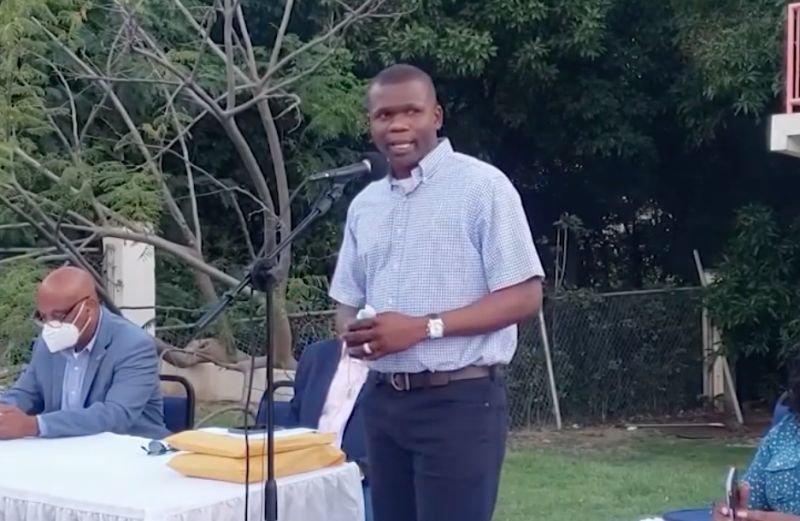 The contention over loud motorcycles and the resulting noise nuisance may be soon coming to an end based on remarks from Minister for Transportation, Works and Utilities, Hon Kye M. Rymer on legislative moves to address the issue.

“We have reached out to them, even when we restricted the usage of those motorcycles, the community cried out,” he said.

Over the years, VI legislators, including Premier Andrew A. Fahie (R1), have raised the issue of bikers and noise nuisance and have called on them to desist from their frowned upon practices.

“We understand it's a nuisance...and we are the law-making body and we will work to amend the laws,” Hon Rymer said.

According to the minister, the police must also play its part to enforce the laws. He said laws on paper would be useless without the enforcement from the Royal Virgin Islands Police Force (RVIPF).