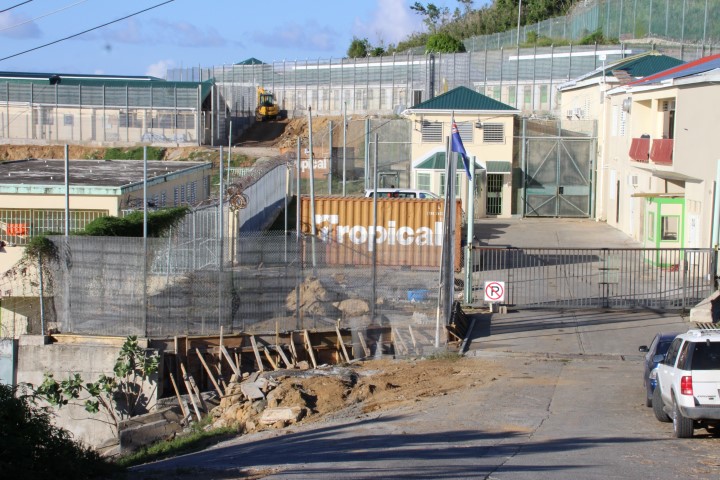 Over the past few years, there have been reports of violence among inmates emerging from Her Majesty’s Prison with the latest being the stabbing of high-level prisoner Jose Almestica. With that in mind, Governor John Rankin has said the culture of the prison needs to be changed to stem those cases of prison violence.

Rankin said he is concerned with any incidents at the prison which may involve violence against inmates or violence between inmates and prison officers.

He said there was a murder at the prison last year and after the incident, he along with the National Security Council ordered an external review into the security of the facility.

The Governor added that the review led to several steps being taken to improve security at the prison.

“A part of it also is about the culture at the prison and making sure that prisoners have useful things to do [and] have educational opportunity, have work opportunities and I and my team at the Governor’s Office are working with the Minister for Health in driving forward that review,” he added.

Although Governor Rankin said he would not get into details of incidents of violence as they are still under investigation, he added that what everyone should want is a prison that is secure and gives members of the public confidence in the security and a prison safe for both staff and prisoners.

“As it regards to contraband, which you specifically ask about, there needs to be a proper check on all materials on all persons coming into the prison to make sure illicit contraband does not come into the prison and be made available to prisoners and I will continue to work with the prison superintendent and staff to realize that goal,” Rankin said.