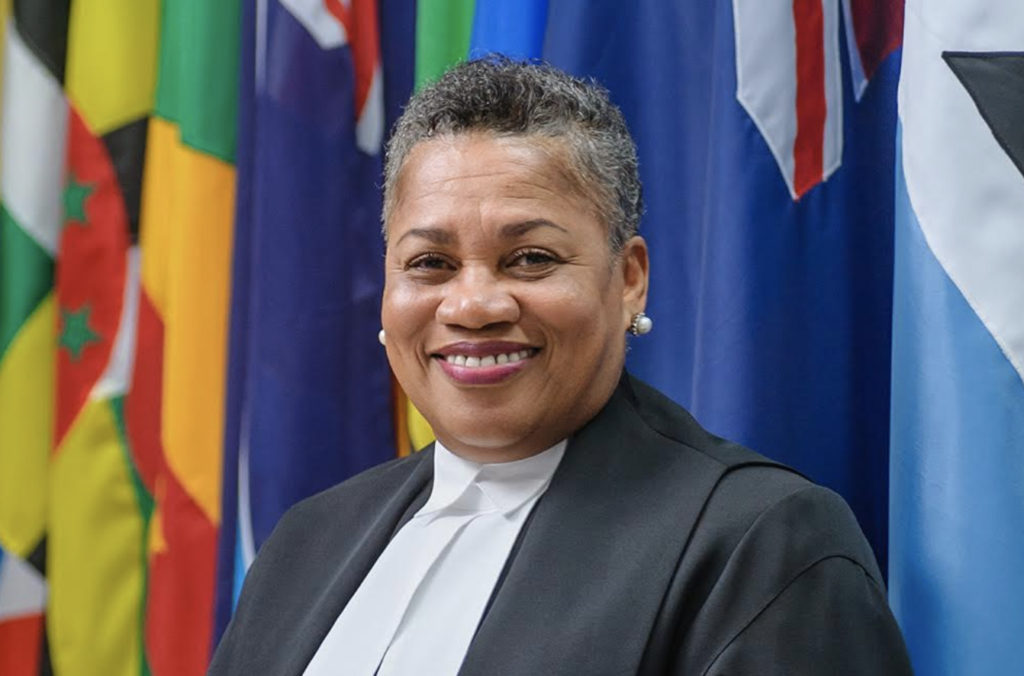 Chief Justice Pereira should be recruited as next Premier - CSC

After months of suggesting that a woman will be the next Premier of the BVI, pastor and political commentator Claude Skelton Cline has finally proposed a name that aligns with his vision.
While appearing on his Honestly Speaking radio show yesterday, Skelton Cline said Chief Justice of the Eastern Caribbean Supreme Court (ECSC) Dame Janice Pereira, should be encouraged to throw her hat in the proverbial ring.

Skelton Cline argued, among other things, that the BVI’s next leader should serve as a role model for high ethical behaviour, instil pride and be able to gain the respect and trust of the people of the BVI.

“I believe I would like to see — and I would like for all of us to go on a recruitment to ensure — the lady who currently sits as Chief Justice of the Eastern Caribbean Court, Lady Justice Janice M George Creque Pereira,” Skelton Cline said. “I believe [she] should be because she represents some and more of the attributes, the qualities, the characteristics of which I have described today. I believe she fits the mould and would be the best person to lead this country right through here.”

Skelton Cline insisted that he has not spoken to Chief Justice Pereira on the issue, but said this is how he felt on the matter and was hopeful that she would have a proverbial ‘burning bush’ experience as Moses did in the bible.

“I have not had not one single conversation with the [Chief] Justice. I understand that she is scheduled to retire sometime this month from that post. I don’t know what, if any interest she would have, but in my spirit, as I have been pondering this all year long, and when I first said it, I didn’t have a name, I had some ideas of names,” Skelton Cline said.

Skelton Cline called on Virgin Islanders to also have their own burning bush experience. He urged that they look beyond the narrow constrictions of the present and understand the ‘urgency of now’ to move immediately towards solutions for the country.

“I don’t believe that anybody will disagree with me today that a woman of such strength, such character, such gravitas, such acumen, such demonstrated record of navigating the Eastern Caribbean Court through change and transformation, management of people; because you know, most lawyers can’t manage people. But Lady Justice, from all that I have gleaned, [can do this],” he stated.

The host called on former politicians and former heads of party governments to set aside partisanship to seek out such a leader as Justice Pereira.

“They may not have it in mind right now, but we must go on the offensive and choose persons of kindred spirit of such minds to lead this country,” he added.