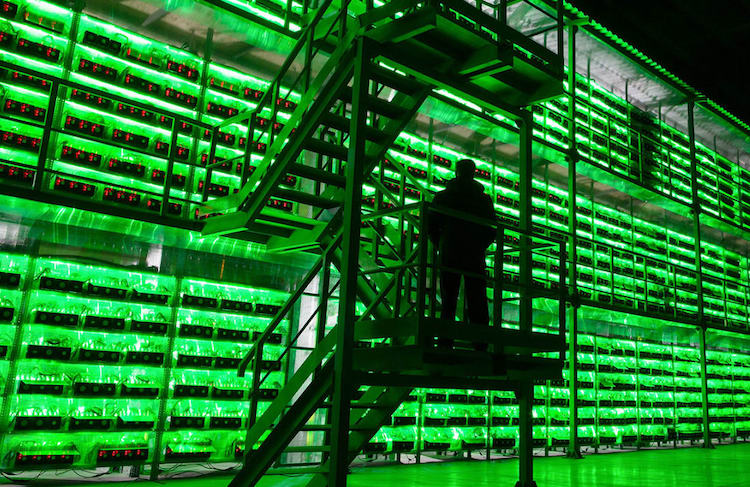 China’s recent crackdown on Bitcoin mining has led to an increase in clean bitcoin mining operations, as a positive side product.

Despite cryptocurrency trading ban in the country since 2017, China still leads the world in crypto mining rigs. Accounting for nearly 70% of mining operations in the world. A number that has always worried the Chinese government.

With the government shutting down rigs due to environmental concerns, miners are now looking to clean energy solutions for their operations.

Pollution has been a problem in China since the 1970s. With the rise of industries, the country has seen a significant increase in pollution over the years. However China has improved over the years, and is not ranked in top 10 polluted countries anymore.

The air in Beijing was at one point being compared to smoking four packs of cigarettes a day. Although this has been proven, since the Beijing Olympics, when the city went through a cleaning phase.

China leads the world in terms of Bitcoin mining. With established technology supply chains and extremely cheap electricity, it makes it the perfect location for setting up Bitcoin mining rigs.

The major source of energy for Bitcoin mining is fossil fuel energy. Fossil fuel energy has been a major producer of pollutants in the world. Contributing 89% of all global CO2 emissions. According to this report from the intergovernmental Panel on Climate Change (IPCC).

It is no surprise then, that the government has turned its attention to a major consumer of energy; Bitcoin mining.

China has shut down all mining facilities in Xinjiang, Inner Mongolia, and Qinghai provinces.

In a bid to cut down on energy consumption, China’s Inner Mongolia region has moved to put a ban on all new mining operations. The region has also shut down all Bitcoin mining rigs in the region.

Crypto mining farms have started looking to move their operations out of China. Leading to a mass exodus of mining rigs out of the mining headquarters of the world.

Others have started to look towards clean mining to hopefully evade similar crackdowns in the future.

This is mainly due to the fact that the mining farms in Sichuan uses hydropower, producing significantly less pollution.

Clean power in Bitcoin mining has now risen to over 50% in the wake of the crackdown.