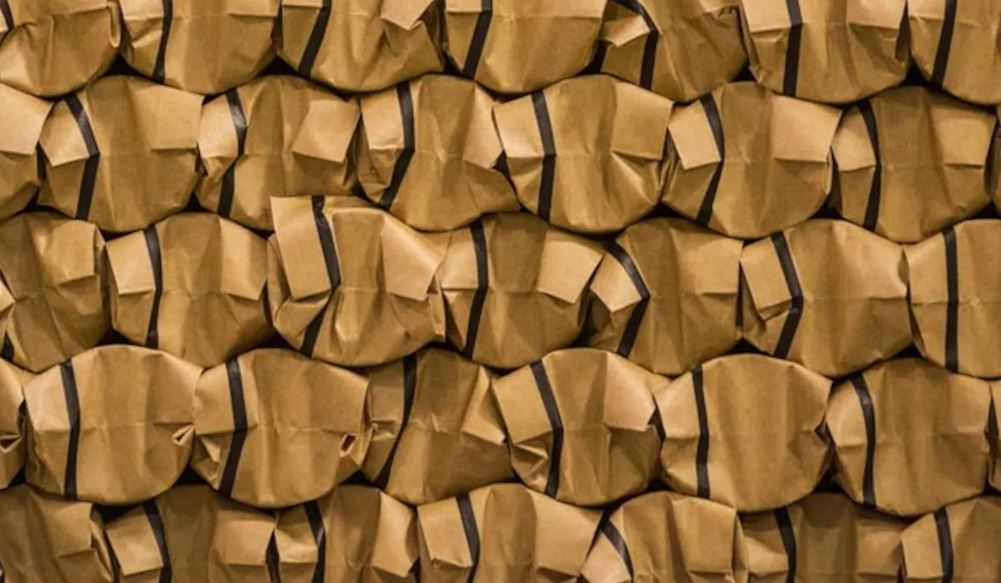 After three workers at a children's clothing maker in the northeastern Hebei province were found to have Covid, authorities more than 1,200 miles away ordered people who had received -- or even just handled -- packages from the company to get tested.
China is taking its extreme Covid-19 containment measures even further, warning that the virus could be transmitted on parcels sent in the mail just as the country's biggest annual online shopping festival looms.

After three workers at a children's clothing maker in the northeastern Hebei province were found to have Covid, authorities more than 1,200 miles away ordered people who had received -- or even just handled -- packages from the company to get tested. The health commission in Guangxi, in China's southeast, described the situation as a "Covid-related mail chain."

Back in Hebei, which surrounds Beijing, officials have tested 300 packages of clothing from the company, Haohui Ecommerce Co., and halted parcel-delivery services in two cities -- Xinji and Jinzhou -- as well as the town of Shenze, the provincial government said in a statement. All the tests came back negative.

China has already been inspecting goods such as imported frozen food for the virus, despite international health bodies downplaying the risk of transmission on packaging and other surfaces. Chinese authorities said parcels from overseas or high-risk domestic locations should be sanitized. Even when receiving goods from areas deemed of low Covid risk, recipients are encouraged to wear masks and gloves when picking up and unpacking deliveries.

Increasingly at odds with the approach of other countries, China is persisting with its Covid Zero strategy, hunting down every potential virus case in an effort to contain a delta outbreak that has infected just over 1,000 people in the nation of 1.4 billion.

In addition to closing schools and entertainment venues in outbreak areas, the government is even ordering tests for people who have been in the same general area as someone found to be infected.

Meanwhile, authorities in Inner Mongolia's Xilinhot city have told people who shopped at or received packages from another clothes store in the past month to report to the local disease prevention department after traces of Covid were detected. Again, no positive tests have been linked to the items.

Some people complained on social media that they were forced to quarantine at home because their green code -- a smartphone app that tracks a person's health status -- turned yellow after they received packages, meaning their movements would be restricted.