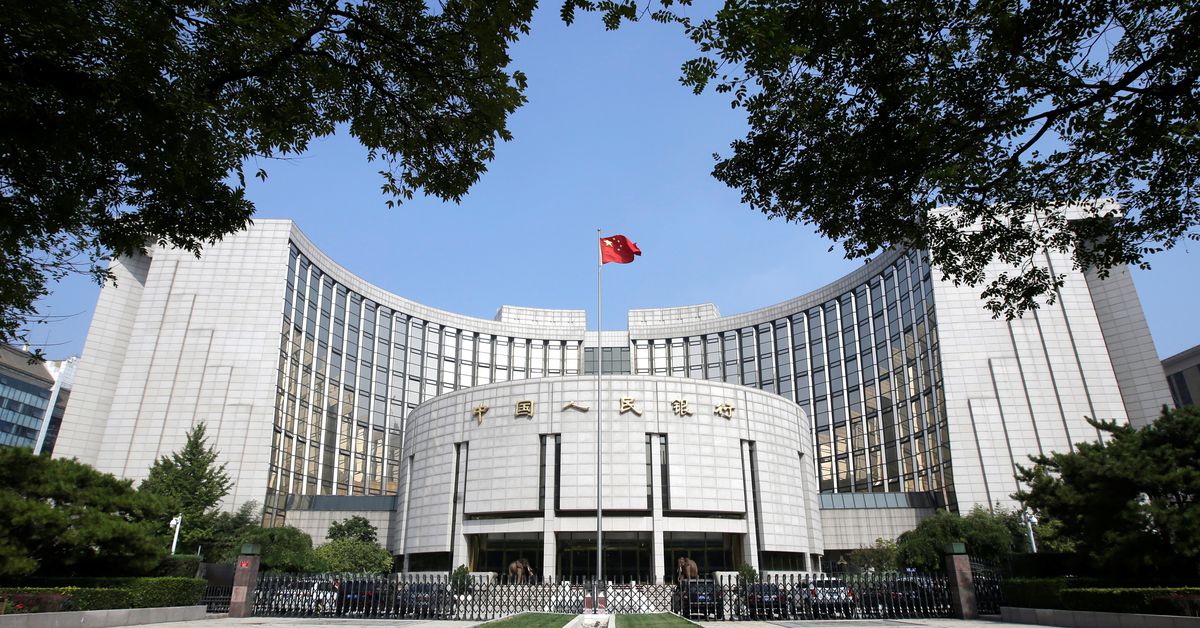 China's central bank unexpectedly cut a key interest rate for the second time this year and withdrew some cash from the banking system on Monday, to try to revive credit demand to support the COVID-hit economy.
Economists and analysts said they believe Chinese authorities are keen to support the sluggish economy by allowing a widening policy divergence with other major economies that are raising interest rates aggressively.

In a poll of 32 market watchers last week, all respondents had forecast the MLF rate would be left unchanged and 29 had predicted there would be a partial rollover.

"It should be a response to the weak credit data on Friday. The government remains cautious about growth and will not let go."

New bank lending in China tumbled more than expected in July while broad credit growth slowed, as fresh COVID flare-ups, worries about jobs and a deepening property crisis made companies and consumers wary of taking on more debt.

The PBOC attributed its move to "keep banking system liquidity reasonably ample". And with 600 billion yuan worth of MLF loans maturing, the operation resulted a net 200 billion yuan of fund withdrawal.

Market participants have largely priced in the partial rollover as the banking system was already flush with cash, with interbank money rates hovering at two-year lows and persistently below policy rates.

The PBOC reiterated it would step up the implementation of its prudent monetary policy and keep liquidity reasonably ample, while closely monitoring domestic and external inflation changes, it said in its second-quarter monetary policy report.

"Despite the warning of inflation risk and flush liquidity condition, the dominating downside risks under the COVID spread and property-sector rout prompted the PBOC to cut rates to stimulate demand," said Ken Cheung, chief Asian FX strategist at Mizuho Bank.

The central bank also injected 2 billion yuan through seven-day reverse repos while cutting the borrowing cost by the same margin of 10 bps to 2.0% from 2.1%, according to an online statement.

The PBOC lowered both rates by 10 bps in January. 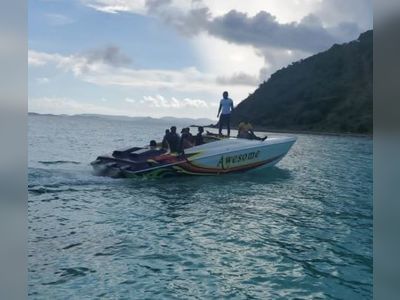 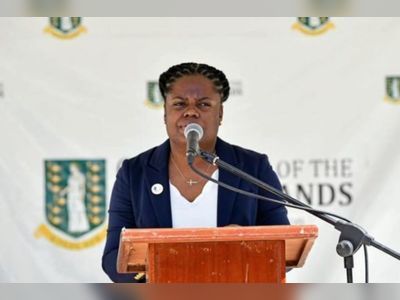