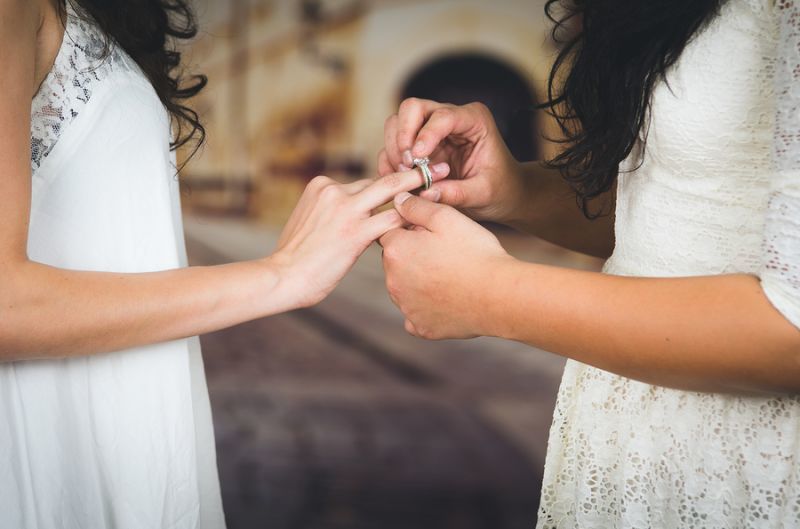 Virgin Islands (VI) Premier and Minister of Finance, Dr the Hon Natalio D. Wheatley (R7) have urged the Christian community in the VI to pay keen attention to matters relating to constitutional review in the Virgin Islands.

Speaking on the need to get all involved in the process, the Premier during the Friday, November 11, 2022, official launch of consultations for the review, said he will be engaging the Christian community to ensure their members are fully a part of the process.

Christian community to be engaged - Premier


“I'm going to actually ask the head of the Christian Council to organize a meeting with the Commission…. I believe that it's important that we use all mediums, all avenues, that we engage all sectors of our society, and certainly, I would tell our Christian community, and even beyond that, our religious community, that they can't take certain things for granted,” Hon Wheatley told the press.

He pointed to instances where religion will have possible impacts on how the Virgin Islands define matters like marriages, “Right now, for instance, we have court cases that are fundamental as it pertains to our views as a Christian society, and of course, I know the Christian council are very much engaged and some of those issues.”

Two women who were legally married under United Kingdom law since 2019, have sued the VI government in a bid to have their marriage recognized in the VI.

The court case concerns the validity of the marriage between Kinisha Forbes and Kirsten Lettsome and whether any prohibition against same-sex marriage in the VI is contrary to the VI constitution.


Premier Wheatley added, “So don't take it for granted, you have to ensure that your voice is heard and the Christian communities’ voices heard as it pertains to things like how do you see marriage for instance,” he said.

“Should marriage be between a man and a woman and should that be something clarified in the constitution?” he further questioned.

The Premier added that the VI Christian community should infract be anxious to be a part of the process to clarify issues that are of specific relevance to their belief system, given the VI is professed to be a Christian society. 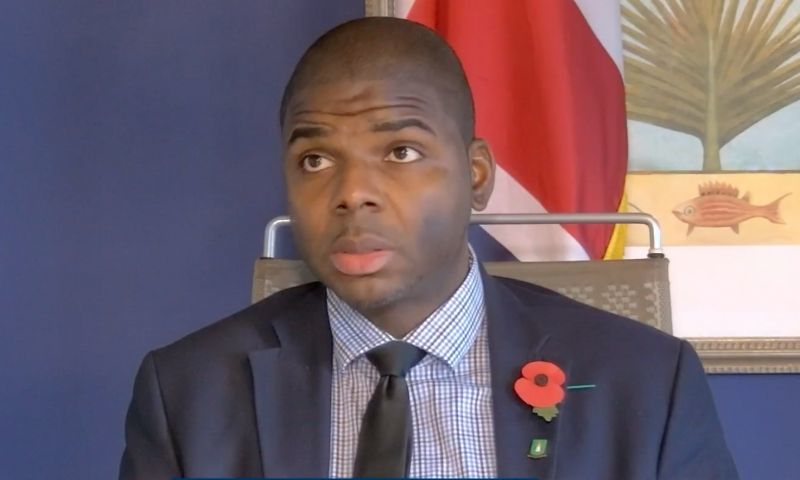 The Premier added that the VI Christian community should infract be anxious to be a part of the process to clarify issues that are of specific relevance to their belief system given the VI is professed to be a Christian society.