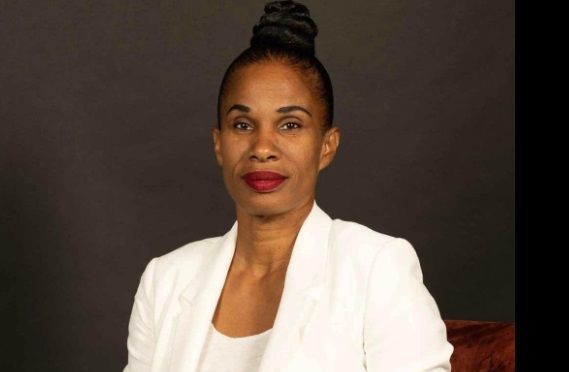 Talk show host and political activist Rosemary Cindy Rosan was on October 19, 2022, reportedly locked out of the Governor’s Press Conference for being some two minutes late, according to sources.

Rosan-Jones, who said she arrived 2 minutes past 11:00 am, was then forced to watch the press conference virtually, as the Governor shared updates on the Commission of Inquiry Quarterly Review. 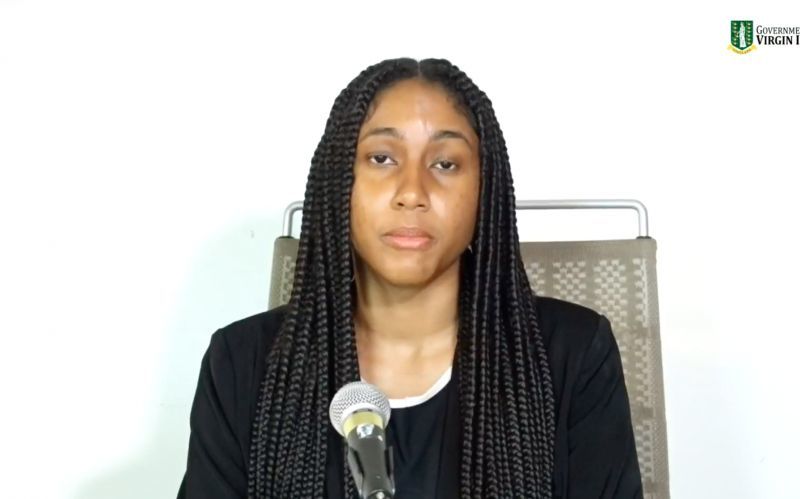 Rosemary Cindy Rosan said she was prevented from attending the Governor's press conference by the moderator, who felt Rosan's entrance would disrupt proceedings.

Not allowed to enter press conference

In a telephone conversation with Virgin Islands News Online (VINO), Rosan pointed out that often the media would have to wait for press conferences to start and that she had reportedly informed the organisers in advance, of being tardy due to traffic conditions.

“I got there like two minutes late, and they wouldn’t let me into the press conference… I had actually said that I was running a little late,” she said.

Our newsroom can confirm that Ms Rosan had informed the Department of Information and Public Relations in advance that her arrival was delayed due to traffic issues.

Ms Rosan added that she tried to reason with "those in charge" but was still not allowed into the room, although she arrived just as the Governor was about to speak.

“I thought it was very strange… I don’t want to overreact but I kind of feel it’s the censoring of the media,” she added. 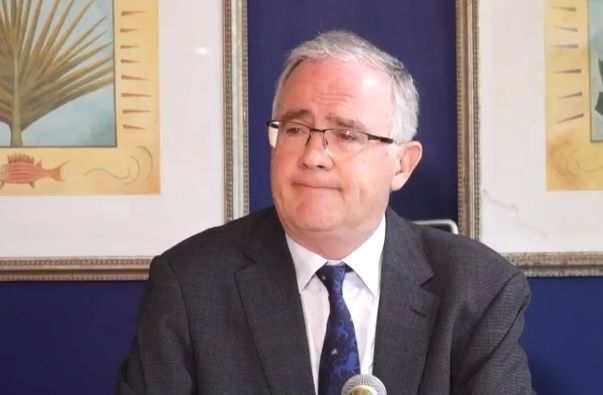 Governor John J. Rankin has been criticised for limiting the media to 2 questions per reporter at his press conference on October 19, 2022.

The outspoken media personality said that another male staff had seen her plight and tried to get her into the room; however, this was prevented by the moderator who felt Rosan's entrance would disrupt the Governor and the press conference.

Ms Rosan in a Facebook comment remarked that it was sad to see the people of the VI 'facilitate their own demise' even as some official press conferences would start sometimes half an hour late and the media would have to wait and do so patiently.