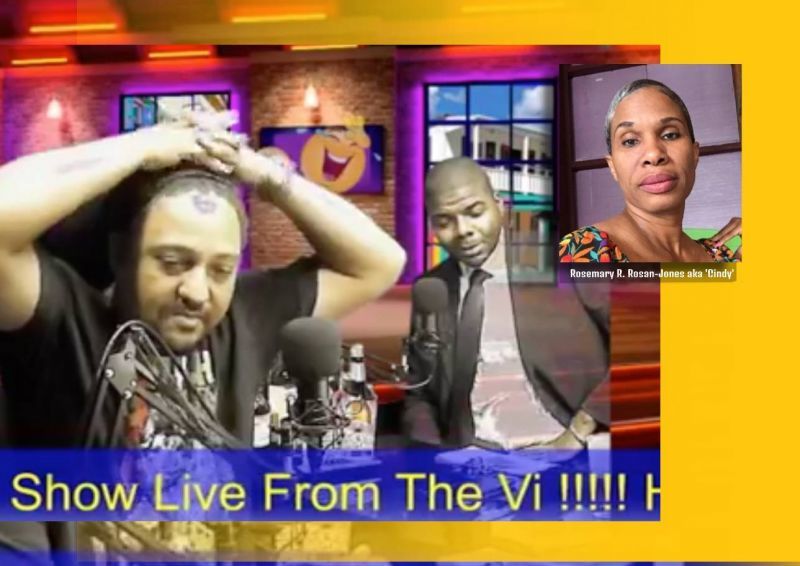 Controversial talk show host Rosemary Cindy Rosan-Jones, who set out last Saturday, June 5, 2021, to disrupt the birthday celebration of Dr the Hon Natalio D. Wheatley (R7), was slammed this morning for what was described as ‘reckless and irresponsible behaviour.

Deputy Premier and Minister for Education, Culture, Youth Affairs, Fisheries and Agriculture, Dr Wheatley condemned the behaviour while a guest on this morning's Tuesday, June 8, 2021, edition of the ‘Da Morning Braff’ hosted by Floyd Burnett aka 'Heritage' 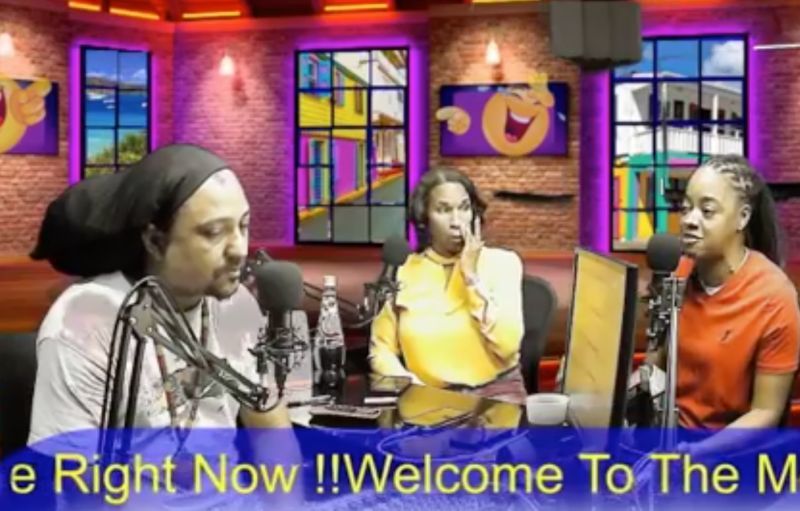 On the Monday, June 7, 2021, edition of the show, Rosan-Jones along with associate Kishma V.S. Penn had accused the Minister of calling the police on a flopped anti-government motorcade over the insurance police for former legislators.

On the Monday, June 7, 2021, edition of the show, Rosan-Jones, along with associate Kishma V.S. Penn, had accused the Minister of calling the police on a flopped anti-government motorcade over the supplemental health insurance policy for former and current legislators.

Rosan-Jones, in a live video via JTV, told reporters that the motorcade was going to disrupt the party of Hon Wheatley as part of overall plans last Saturday, June 5, 2021, “We’re going to head up to District Seven, we’re going to crash that party that’s happening at The Stickit, ain’t no time for no celebration!” she said.

Hon Wheatley, in addressing this accusation on the morning radio show, said he never called the police on the motorcade, “I don’t have any knowledge of that… when they pulled up at the party, my music was loud… I couldn’t hear a word they were saying.”

“I was seeing their lips moving, and I just assume that she was telling me happy birthday, I thought she came to the party to wish me well… is only after they told me something was vexing her,” Hon Wheatley said.

The Minister suggested; however, that due to the disruptive nature of the motorcade in blocking the roadways, the police may have stepped in, “The police simply told her well yall blocking traffic, you can’t stay there and block the traffic, so I believe they had to leave at that point,” he said.

Hon Wheatley said he never had any discussions with Rosan-Jones or Penn; however, Rosan-Jones called in via telephone and attempted to bully both the radio host and the Deputy Premier to clash live on radio, leading the host Mr Burnett to call for civility. 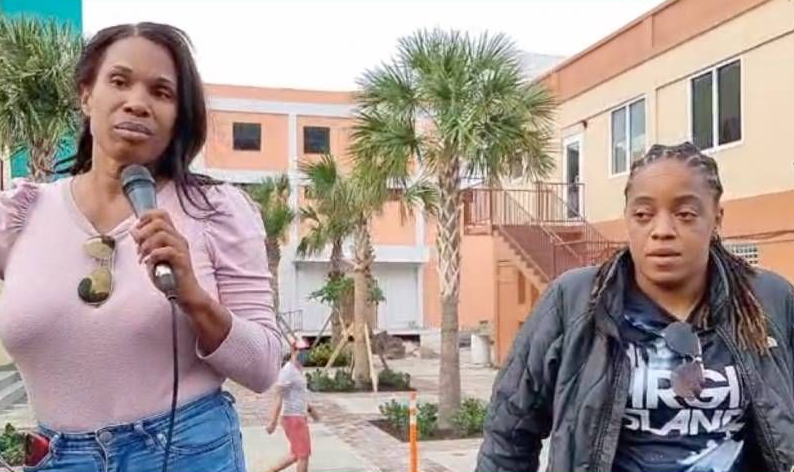 Rosemary R. Rosan-Jones in a live video via JTV, had told reporters that the motorcade was going to disrupt the party of Hon Wheatley as part of overall plans last Saturday, June 5, 2021.

Everyone has rights - Minister said!

“I didn’t send any police to disrupt their thing, I’m not sure why such an accusation would be made. I find that accusation reckless but that’s consistent with the behaviour I have noticed, reckless and irresponsible behaviour,” Hon Wheatley said.

He said while everyone has rights, and he is in support of persons exercising their democratic rights, being feisty is not an excuse to be disrespectful.

“You’re telling me that I don’t have the opportunity to celebrate my birthday without somebody seeking to disrupt my birthday because you have a problem with a government initiative?” he asked.

Addressing more accusations from Rosan-Jones, Dr Wheatley said his party was paid for, 'every single cent', from his personal funds and not monies from the public purse.