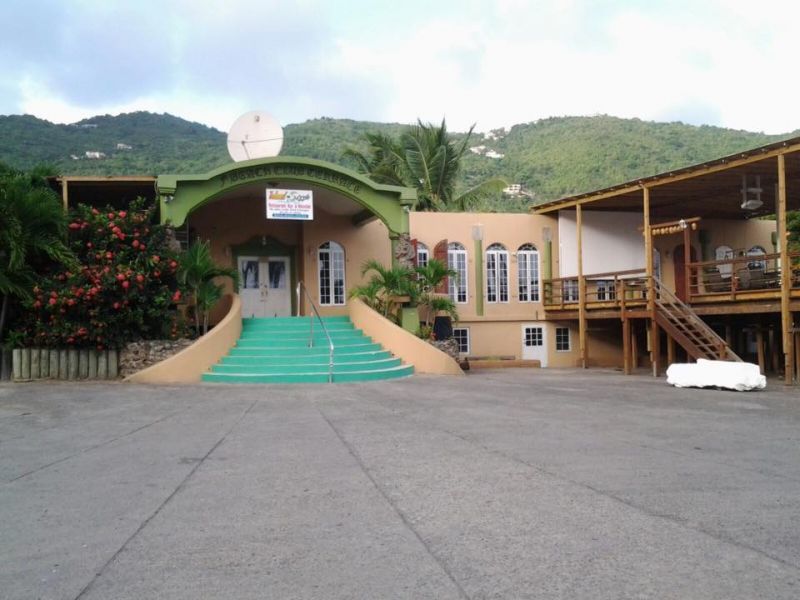 A man from Baughers Bay on Tortola has been charged for burglarising Island Sizzle, which is also situated in the Baughers Bay community.

He did not have an attorney and he chose to have the matter tried at the Magistrate court instead of at the High Court when the option was given to him.

The particulars of the offence state that on November 16, 2021, he entered as a trespasser at Island Sizzle and attempted to steal one case of Kirkland water and assorted drinks. The total amount was valued at $25.

On November 16, 2021, at around 5:00 am, the manager (Virtual Complainant) entered the business place where he noticed a case of water and a black garbage bag on the floor.

It did not arouse his suspicion as he thought someone left it there because there were always parties being held there but decided to review CCTV footage to find out who it was.

It was then he observed a male with his face partially covered trying to take items from the bar area.

He reported the matter to the police and the defendant was identified as the perpetrator because there were several times his face coverings were removed and his face was visible in the camera.

The accused was approached on December 3, 2021, and he was informed of the allegations and asked to participate in an interview.

At first he denied the allegations but when he was shown the CCTV footage, he admitted to the offence.

During the interview, the defendant said he was contracted by someone else to burglarise the establishment and felt that it was a set-up.

The Crown did not oppose his bail and Stoutt was granted $20,000 bail with one surety.

His bail conditions entail him reporting to the Road Town Police Station every Monday and Friday between 6:00 am and 12:00 pm and he is not to interfere with the Virtual Complainant.

The matter was adjourned to February 21, 2022, for sentencing purposes.