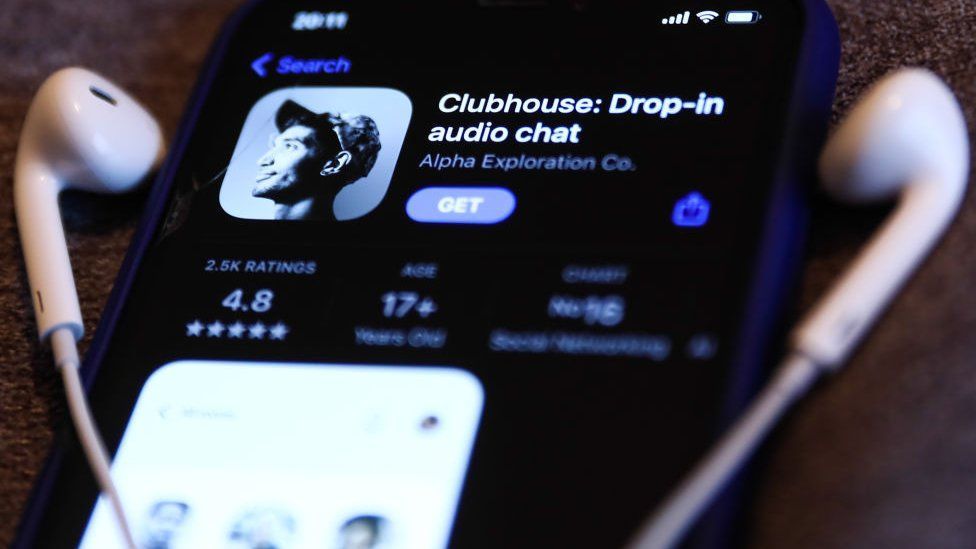 Elon Musk, Oprah Winfrey, Kanye West, Demi Lovato and Mark Zuckerberg are among the celebrities to have popped up on the service. And you can find chats about everything from Bitcoin and Buddhism to relationships and R&B music on it.

Even so, the idea that this one-year-old app could be worth $4bn (£2.9bn) is startling.

It stems from a Bloomberg report saying the San Francisco-based start-up is seeking fresh funds at this level.

But it was only in January that venture capital fund Andreessen Horowitz bought a stake valuing the firm at a quarter of the sum.

The jump may be justified by a follow-up report that Twitter has discussed buying the app for the higher price - although it declined to confirm this when asked. 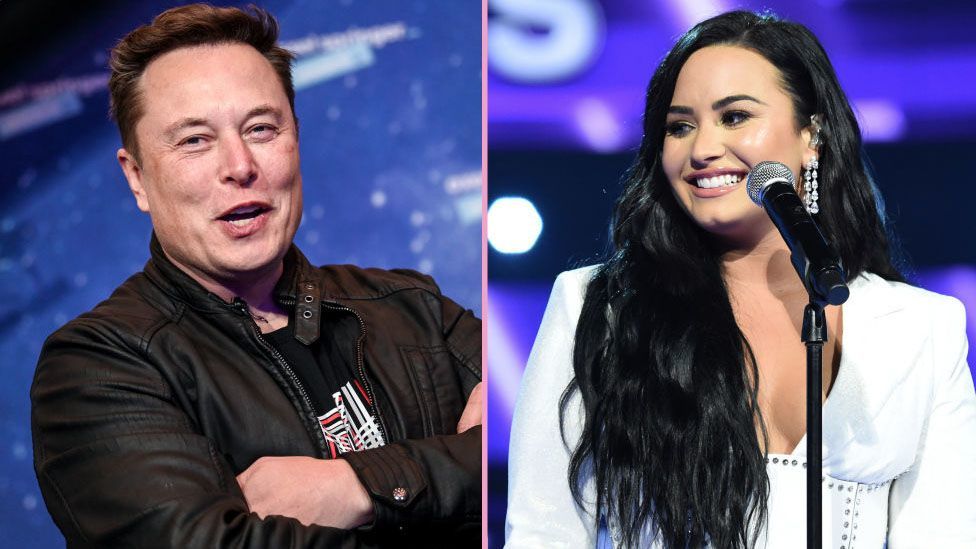 Why would Clubhouse be worth so much?

Clubhouse had about 13.4 million users in late March, according to research firm App Annie, having added about a fifth of that number over the previous four weeks alone.

In short, it's growing quickly - despite being "invite only" and limited to Apple's iOS - and appears to have found a gap in the market.

"It's at the intersection of several hot trends - audio, live and social," said Joseph Evans from Enders Analysis.

"And it's recreating some of the things we can't do normally because of the coronavirus pandemic restrictions, such as attending a talk or having a group conversation."

At present the app doesn't make any money. But that's not necessarily important.

As Sarah Frier's book No Filter recounts, Mark Zuckerberg insisted Instagram take its time before introducing ads after Facebook bought the photo app in 2012 for a then-groundbreaking $1bn.

The reason, he said, was that it was more important to establish "staying power" first. 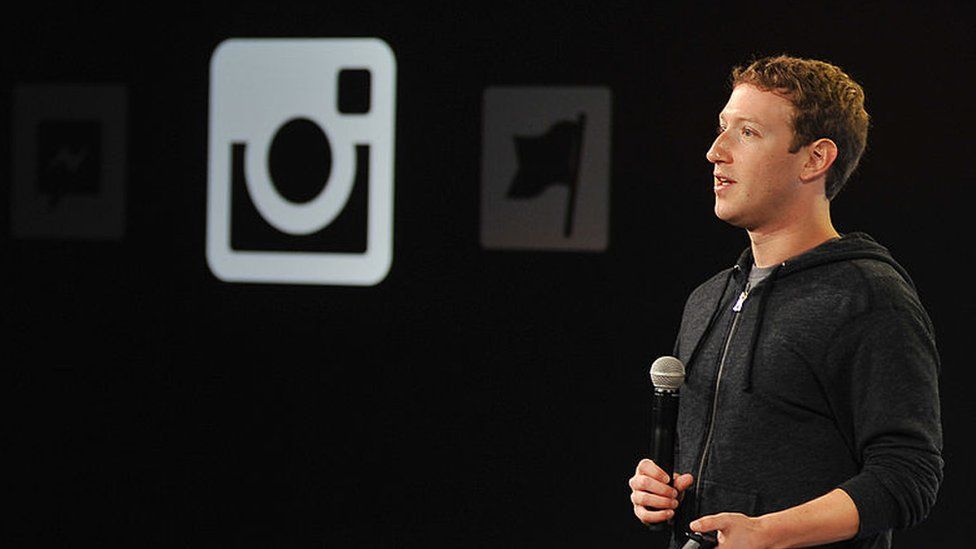 And that's unlikely to be the case this time round.

"A few years ago Facebook would probably have already put an offer on the table [for Clubhouse], said Mr Evans.

"But it's not in the market for another social network because of the competition scrutiny that it's under, so Facebook's only option is to compete with it."

Indeed, Facebook has just launched a new web-based app of its own called Hotline, which lets hosts chat to their audience via audio and text.

What other rivals are out there?

It is being rolled out to select creators first, but the plan is to allow anyone to create a "space" later this month.

And Discord - a sleeping giant in the voice comms space - has just launched Stages, where one speaker "on stage" can speak to many people at once. 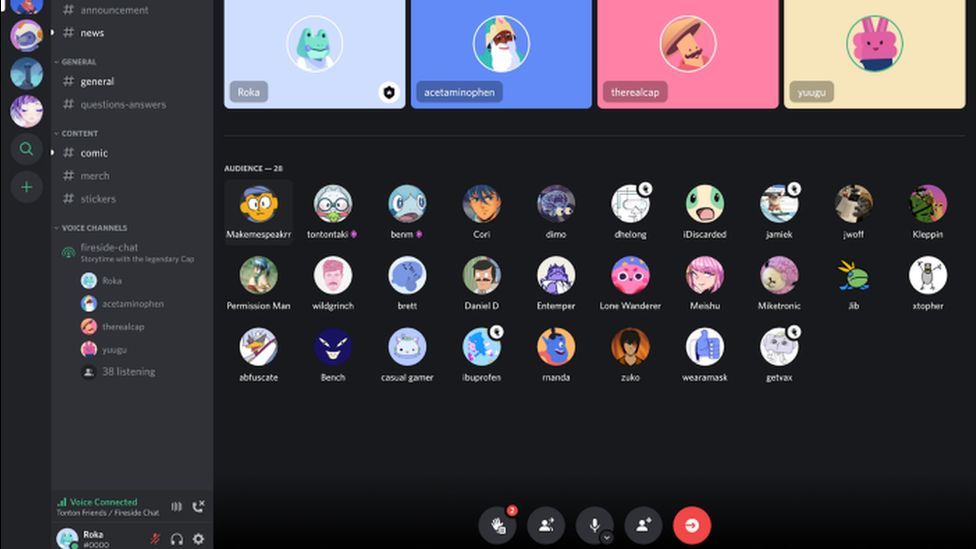 Business-focused giants Slack and LinkedIn are known to be working on the idea too.

Many of these apps have much bigger audiences than Clubhouse ever has had - and are available on more platforms, including Android and PCs.

What other challenges does Clubhouse face?

Content moderation is set to be a big issue.

Clubhouse has already attracted controversy with reports of it being used by far-right personalities to discuss claims of women fabricating rape accusations, as well as instances of racism, sexism and anti-Semitism.

And this isn't a good time to attract this kind of attention.

Politicians in the US are threatening to remove legal protections given to social networks under a law known as Section 230, after accusing them of bias and allowing harmful material to run rampant.

And in the UK, the proposed Online Safety Bill could soon give regulator Ofcom the power to block apps it judges to have failed to protect users.

And while Clubhouse does retain audio recordings of chats if an incident is reported to it in "real-time", it does not do so if a user tries to report a past offence, hindering any follow-up investigation. 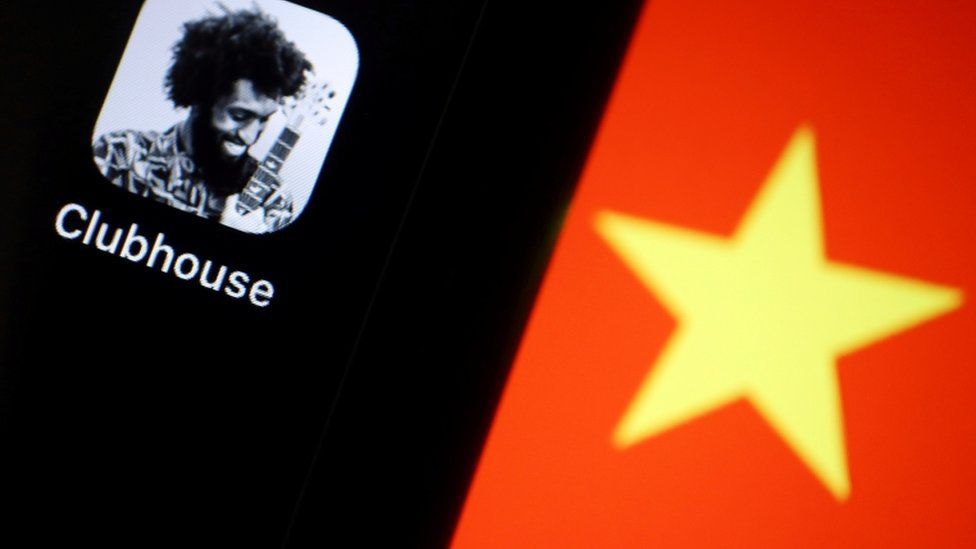 Another risk is that Clubhouse might not prove "sticky" enough with its users.

One early adopter says she has found herself using it less and less because there are podcasts and other media available that do a better job of competing for her attention.

"Clubhouse makes it really easy for people to create content, but actually the content itself is surprisingly hard to use," said Sharon O'Dea, an Amsterdam-based digital communications consultant.

"It just feels to me like it's it doesn't respect my time as a consumer."

The traditional way for social networks to make money is adverts.

But an audio-only format makes that difficult.

Would users stick around if forced to listen to pre-roll promotions? Would the natural flow of conversations be damaged by hosts having to pause for regular breaks, or worse ads simply playing over parts of discussions, in a similar way to how Twitch interrupts video gameplay?

As an alternative, the app's creators have suggested they could take a cut of payments made by listeners to room hosts in order to thank them or access premium "ticketed" content.

Patreon, another start-up, has already built a business around this model, and was valued at $4bn in its latest funding round.

Clubhouse has just introduced a money transfer tool of its own - but for now has opted to let 100% of payments go to creators rather than taking a commission.