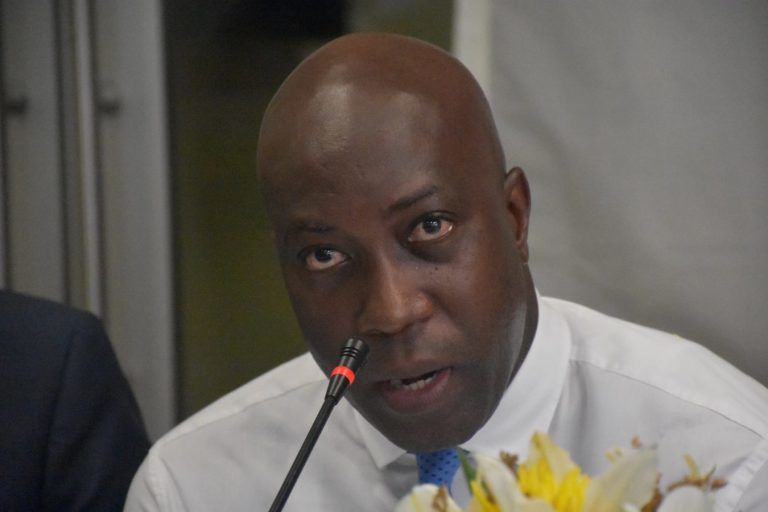 The important issues of the BVI’s right to self-determination and its level of good governance may have been mixed together when the Commission of Inquiry (COI) arrived at its findings in a report issued earlier this year.

This was the view shared by attorney-at-law and former legislator Myron Walwyn when he appeared on the Talking Points show aired recently.

Walwyn said there was a conflation of these two concepts, which he termed as diametrically opposed to each other. “It appears as if the [COI] commissioner attempted to make a comparison between good governance and our right to self-determination, and those are two separate and distinct principles,” Walwyn argued.

Paraphrasing the COI report, the former legislator said the commissioner found that the BVI’s right or aspirations to self-determination could potentially face delay.

“Anybody with an iota of understanding of international law, knows that is fundamentally flawed,” Walwyn stated.

Self-determination, Walwyn argued, has nothing to do with the territory’s ability to govern itself, and is an inherent right that is protected.

He said, while the phrase may encompass independence, it does not necessarily mean independence alone.

“It could mean you have a free association with a state… it could be that you become subsumed into, as part of the United Kingdom, the United States, so I don’t think that anybody has asked the BVI people what it is they want,” he said.

Walwyn said self-determination offers just what it says, the right to choose what it is you want to do, including what sort of political and economic relationships you may want to have.

He also expressed that it was important for people who are championing the independence movement to look at the COI report, especially since achieving independence is dependent on the confidence of the people to be led by a particular government.

He said a focus should be placed on all the things that need to be addressed in the territory and building up the institutions of the territory such that, regardless of whomever is in office, it may not be material.

“We can’t have a system that is left up to the devices of the persons who are running it,” Walwyn argued. “The country should not be that vulnerable to the extent that it depends on [the character of] that person in office. Integrity must be built into the system, so regardless of whomever the player is, whether he’s good or bad, he can’t do nothing because the systems are that strong.”