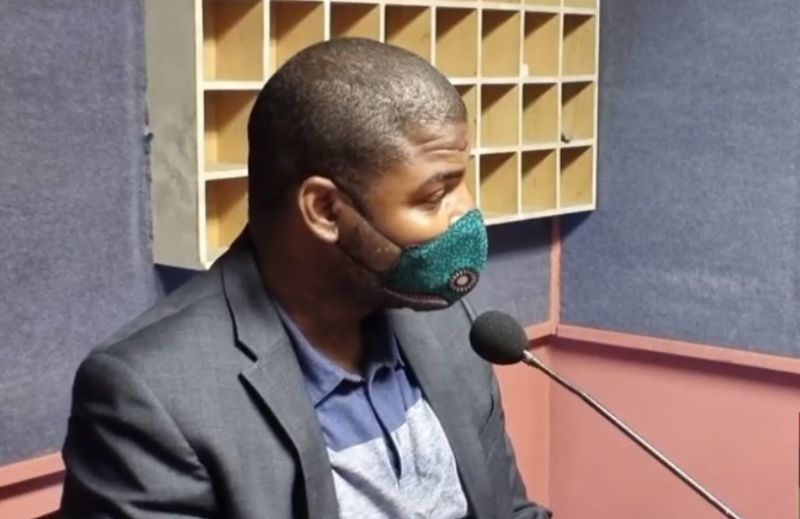 “The United Kingdom would like us to come to the conclusion that we are just not capable of governing ourselves therefore they must be the ones to govern us.”

This is the strong view of Deputy Premier and Minister for Education, Culture, Youth Affairs, Fisheries and Agriculture, Dr the Hon Natalio D. Wheatley (R7).

The Deputy Premier's conviction does not exactly come as a surprise since United Kingdom Prime Minister Alexander Boris de Pfeffel Johnson once said colonialism in Africa should never have ended and downplayed Britain’s role in the slave trade.

Dr Wheatley explained that the CoI, which is being operated through a law from the 1880’s, does not allow for cross-examination for information and witnesses. One attorney in the VI even likened the process to an “inquisition”.

“So they are the one completely in charge of the process. What question to ask…In fact they have gone through all of this information and they have designed their question specifically not to bring truth to the public to make you look bad as possible, based on what they perceive to be your deficiencies,” Dr Wheatley asserted, to the agreement of Mr Cromwell Smith.

‘We have to praise VINO’- Cromwell Smith

Dr Wheatley continued: “And I guarantee you if you take a look at their societies you will find way worse.”

"But they worse than we,” Smith retorted, adding that VINO should be praised for publishing stories about the UK that bring a balance about their state of affairs.

According to Dr Wheatley, “It’s just a reality. Does our population know that the United Kingdom has been just as delinquent as they have been with their registration of interests?

“No, they don’t know that. We don’t know,” Mr Smith said, adding “We think we are the worse people on earth.”

“Which is sad right?” Smith-Archer added.

Dr Wheatley even went as far as to say the VI is more transparent that even the United Kingdom.

“Why? Because everybody knows your business.

“Here is what our people were so demoralised by; Dr [D. Orlando] Smith did not write down on the paper that he had interest in PicSmith [Medical]. You know how foolish that is for us?"

It is no secret that PicSmith Medical is a joint venture by former premier Dr D. Orlando Smith and former legislator Dr Kedrick D. Pickering.

“[Hon] Mark Vanterpool did not write down on the paper that he had interest in One Mart. You know how foolish that is for us? Not that I am saying we shouldn’t write it down on the paper but the point of the Register of Interests is for when you having a debate or when you making a decision on a particular bill that the public will be aware of a potential conflict that you have," Dr Wheatley continued.

What is the purpose if Register of Interests?

Smith-Archer added that persons need to indeed understand what is the purpose of the Register of Interests because there is a system already in place whereby anyone seeking to run for political office has to declare their interests.

‘Even before you become elected you have to declare your interests, actually publish it in a newspaper. So that information is already something that has to go public to even qualify to get on the ballot,” Smith-Archer said. 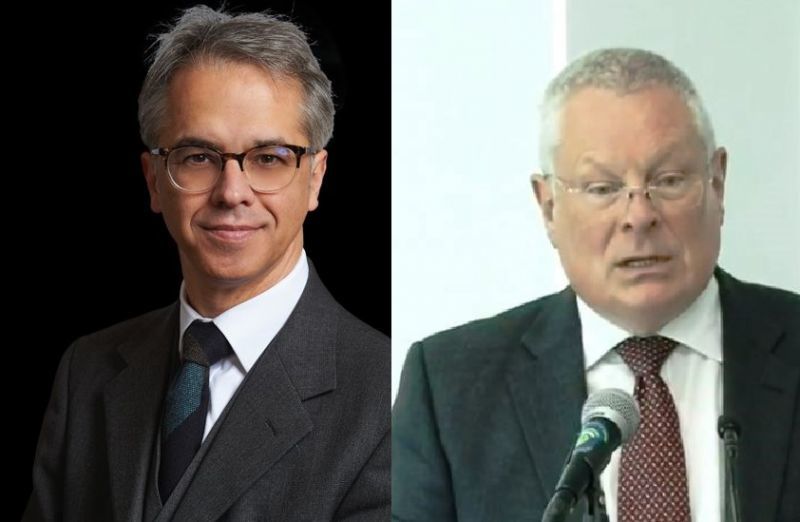 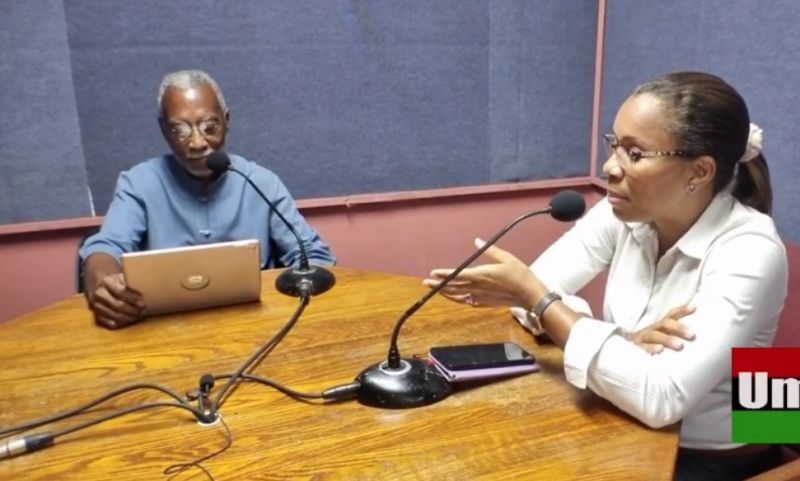