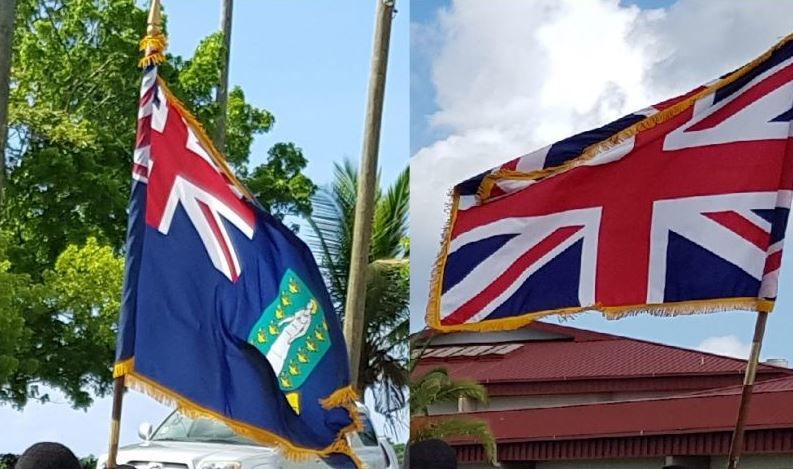 Lone Commissioner in the VI Commission of Inquiry (CoI), Sir Gary R. Hickinbottom QC, was recently informed of concerns raised on the issue of tension between past and present Virgin Islands Governments and Britain and that it may have factored in the calling of the CoI by former governor Augustus J. U. Jaspert.

The issue was highlighted by Sir C. Geoffrey Cox QC, attorney for the Executive branch of the Virgin Islands Government on Day 5 of the hearings by the Commission on Thursday, May 13, 2021, at the International Arbitration Centre, 3rd Floor Ritter House, Road Town, Tortola.

'A real problem between relationship' of VI & UK

In winding up submissions to the Commission, Sir Geoffrey, who previously served as UK Attorney General under Prime Ministers Theresa M. May and Alexander Boris de Pfeffel Johnson aka ‘Boris’, drew attention to the fact that there is tension in the VI between the “two halves of Government”, referring to the simultaneous roles of the elected Virgin Islands Government and the UK Government in the Territory’s governance system – adding that the tension “has been for a number of years”.

The attorney told Sir Gary he was highlighting the issue because “there is a political background tension which is relevant to your considerations, too, because it explains some decisions, policy decisions, that were taken.”

Sir Geoffrey added that it has not escaped the notice of some persons that “it is at a time of acute political tension between the former Governor [Augustus Jaspert] and the elected members that this Inquiry has been ordered.”

He went further to point out that it has also not gone unnoticed that the UK Foreign Office has “preceded suspensions of Constitution and of local institution”, which he said may have been wholly justified in those cases, “but have also resorted to other means by which to gain their objectives inside the overseas territories.”

Describing these declarations as “political facts”, Sir Geoffrey told the Commission he would not be doing his job on behalf of those whom he represents if he did not draw these facts, “as painful as they may be, to your attention.”

Perception growing about operation of CoI

While the Commissioner did not directly respond to the concerns, Sir Geoffrey made the point to Commissioner Hickinbottom as he emphasised the importance of “local public confidence in the fairness, balance and independence of your Inquiry.”

He said the importance of transparency should not be underestimated and the Commission should take note that certain perceptions have grown based on how the Inquiry has been operating.

On January 18, 2021, then embattled outgoing Governor Jaspert announced a Commission of Inquiry on allegations, to establish whether there is information that corruption, abuse of office or other serious dishonesty in relation to officials, whether statutory, elected or public may have taken place in recent years.

It was no secret that there was tension between the elected government led by Premier Andrew A. Fahie (R1) and Mr Jaspert, whom Premier Fahie had accused of making certain utterances to strain the relationship between the government and the electorate.

Governor Jaspert was also accused of trying to bully the government and the legislature.

It is no secret that there was tension between the elected government led by Premier Andrew A. Fahie (R1), right, and then governor Augustus J. U. Jaspert, whom Premier Fahie had accused of making certain utterances to strain the relationship between the government and the electorate. 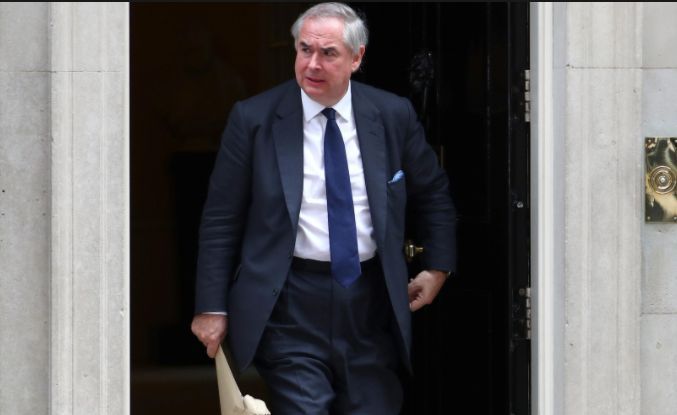 The issue of tension between the Virgin Islands and the United Kingdom governments was highlighted by Sir C. Geoffrey Cox QC, attorney for the Executive branch of the Virgin Islands Government on Day 5 of the hearings by the Commission on Thursday, May 13, 2021, at the International Arbitration Centre, 3rd Floor Ritter House, Road Town, Tortola.