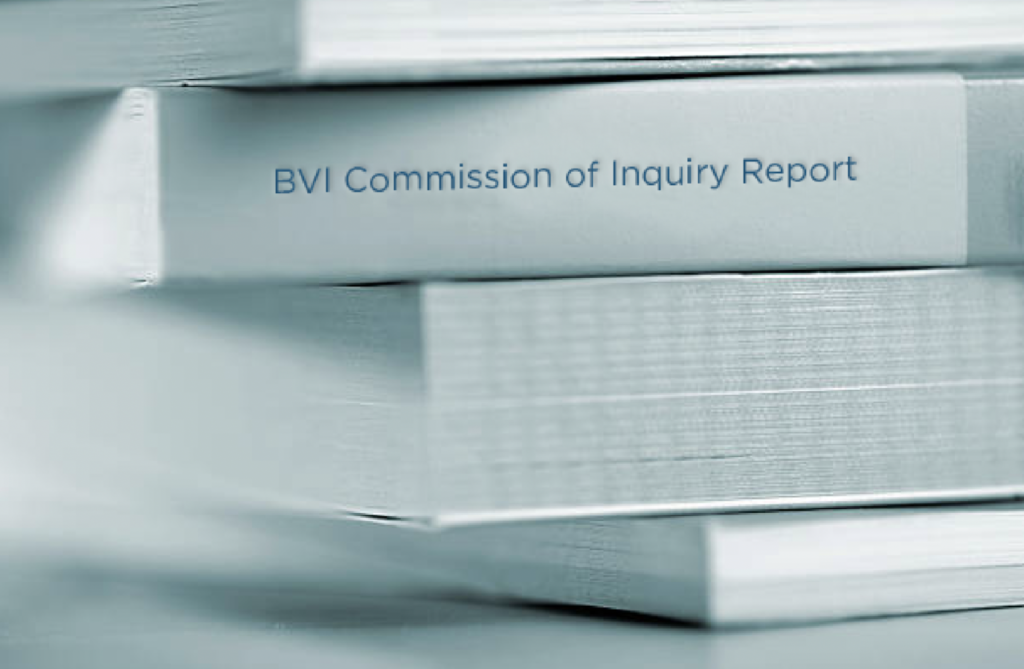 Premier Andrew Fahie has sought to assuage the concerns of residents about the Commission of Inquiry’s (COI) findings by emphasising that its report has only produced ‘recommendations’ for the BVI.
The territory’s leader stated this fact repeatedly at a recent press conference while insisting that his government stands ready and willing to strengthen and improve the BVI’s governance systems and legislation.

“We know that by law, the Commission of Inquiry is not a court case and the Commissioner’s findings, based on whatever methodology is used are ones of recommendations,” said Fahie; suggesting that his government can opt to not follow them.

According to the Premier, both Governor John Rankin and the UK Overseas Territories Minister, Amanda Milling have already agreed on moving to an action plan once the COI’s findings have been discussed.

“The government has respectfully communicated to the governor and the UK government that we would like to discuss the findings and the recommendations — and we must make it clear, they are recommendations — so that an action plan can be agreed as to what needs to be done to close any gaps in governance systems,” the Premier expressed.

“That is what our focus will be when we obtain access to the report and when we discuss it with the UK officials,” the Premier added.

Premier Fahie further sought to reassure residents that although his government has thus far not been privy to the report, discussions have been ongoing with the governor on the matter of concerns that persons may have raised about the COI and its report.

And while noting that the governor has already issued two statements on the subject of the COI report’s release, Premier Fahie also took the opportunity to emphasise the BVI’s autonomy.

“I’m looking forward to the recommendations and be mindful that we have a constitution that gives us certain autonomy and we have to make sure that all our actions are guided by such,” he stated.