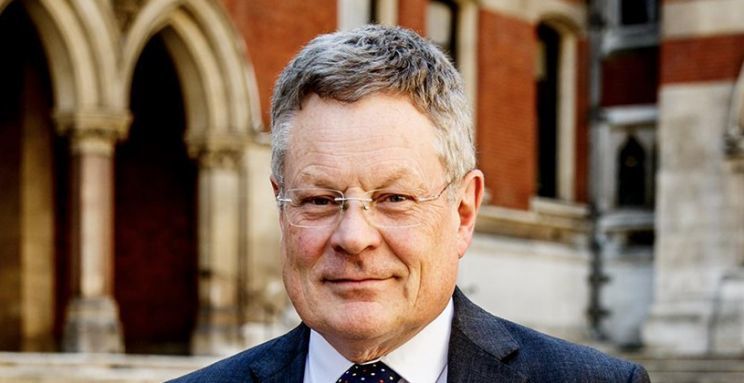 CoI Moves To ‘Initial Hearings’, Some May Be Public

The ongoing United Kingdom Commission of Inquiry (CoI) is moving into its initial hearing phase, and some of those hearings may be made public.
Steven Chandler, Secretary to the Commission, stated in a recent statement that over recent weeks, the CoI sent out letters of request seeking information and documents relevant to its Terms of Reference.

“These requests continue. Whilst the requests have resulted in many documents being lodged with the CoI, for which the Commissioner is grateful, he considers that hearings are now required to facilitate the prompt and full production of relevant information and documents. That will be the purpose of the initial hearings, which are therefore likely to be short and conducted in private so as to ensure that documents and information that cannot at present be disclosed in public can be securely provided to the CoI,” Chandler indicated in a press release.

Chandler further informed that the first summons requiring a respondent to appear before Commissioner the Rt Hon Sir Gary Hickinbottom for examination on oath or affirmation and to provide information had been issued.

He added, “However, mindful of the need for openness where possible, following each hearing, he (Hickinbottom) will give directions for any publicity of that hearing he considers appropriate.”


Chandler said Commissioner Hickinbottom expects that further hearings will be necessary over the coming weeks.

The CoI was launched on January 18 to probe allegations of corruption, abuse of office or serious dishonesty in public, elected and statutory officials in recent times.
#CoI  #Hickinbottom  #Commission of Inquiry