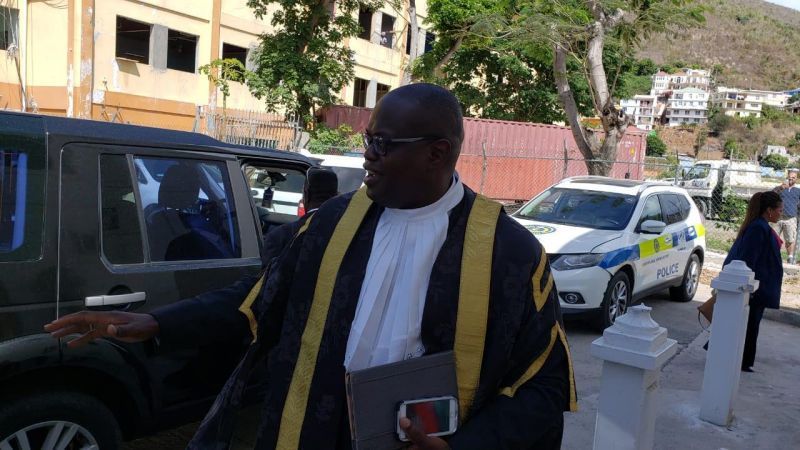 Virgin Islands Premier and Minister of Finance, Hon Andrew A. Fahie (R1) has moved a motion to amend the HoA Order Paper of October 28, 2021, to include a Motion to exempt House Speaker Hon Julian Willock from having to pay legal fees in the Court case against the three CoI lawyers.

The amendment was made at today’s House of Assembly sitting at the Save the Seed Energy Centre in Duff’s Bottom, Tortola.

House Speaker Hon Julian Willock, along with his Deputy Hon Neville A. Smith through the law firm Silk Legal, had filed an injunction against Bilal M. Rawat, Andrew King, and Rhea Harrikissoon, who are currently assisting with the work of the United Kingdom-sponsored Virgin Islands (VI) Commission of Inquiry (CoI) in the Virgin Islands.

The Speaker and Deputy had accused them of practicing law in the territory and doing so while not being called to the Virgin Islands Bar, a violation of the Legal Profession Act 2015.

However, Hon Willock subsequently withdrew his application after it was found that Attorney General Dawn J. Smith did not grant consent for him to move forward with an injunction that had already been filed in the court.

As a result, legal expenses were incurred by the defendants for the injunction, Justice Adrian Jack who presided over the case had said that the only thing missing to enable the injunction to be heard was the consent of the AG, as Hon Willock had no legal standing to carry forward the injunction on his own. 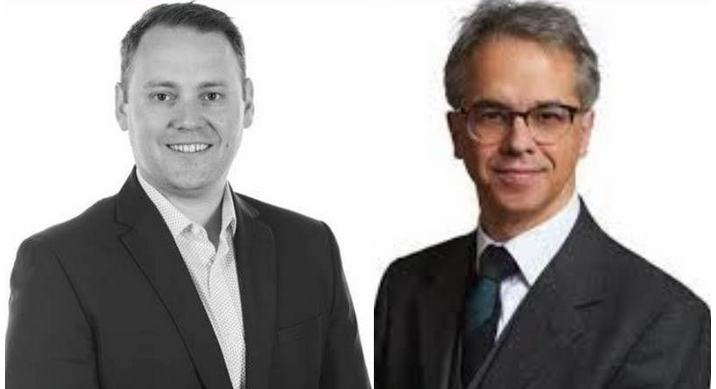 According to court documents, the defendants are claiming $71,388.59 in court costs and the Attorney-General is claiming $6,084.

While the Speaker has always maintained that he had brought the case in his official capacity, the Judge noted that Mrs Fiona Forbes-Vanterpool of the AG's Chambers had claimed there was no agreement between the Speaker and Government regarding legal expenses.

Meanwhile, the motion as amended on the order paper is yet to be moved or debated in the House of Assembly.

The Speaker has since lambasted the Attorney General, Hon Smith for allegedly misleading the court in claiming that he was not have been acting in his ‘official capacity' when he filed the injunction against the lawyers.