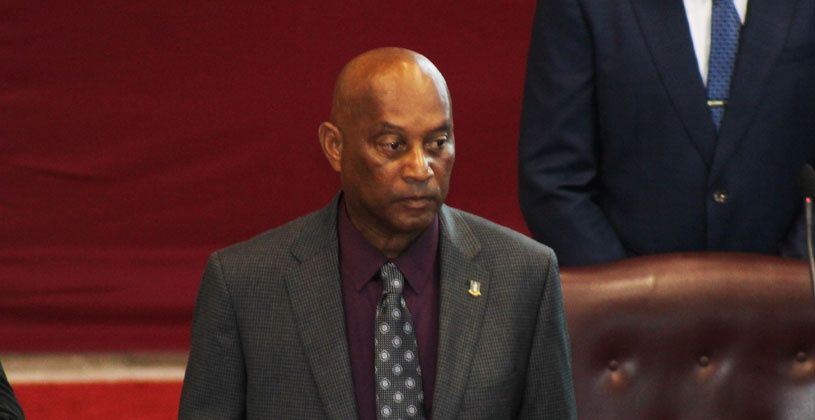 CoI Putting Strain On Our Finances

The ongoing United Kingdom (UK)-backed Commission of Inquiry (CoI) is putting a significant strain on the Virgin Islands already stretched public purse, according to Hon. Vincent Wheatley, Minister for Natural Resources, Labour and Immigration.
“After two category 5 hurricanes then you had COVID, and the CoI is not to be underestimated. It has cost financial strain on this country trying to defend our good name,” he said recently.

In August, Premier and Finance Minister Hon. Andrew Fahie disclosed that law firm, Withers has billed government as of July 2021, just over $3M. Government has earmarked a maximum of $5M to cover legal fees.

The government has stated that Withers is based both in the BVI and London. It has also been explained that government had to seek additional legal assistance because the Attorney General’s office does not have proper staffing, which has been a long-standing issue.

The CoI was issued on 19 January 2021 to look into whether corruption, abuse of office or other serious dishonesty may have taken place amongst public, elected and statutory officials in recent years; and to make appropriate recommendations as to governance and the operation of the law enforcement and justice systems in the BVI.

Meanwhile, Minister Wheatley also complained about the millions being spent by the government on lawsuits.

“One thing we don’t see or hear much about is all of these lawsuits against government that we have to deal with. These things cannot be ignored,” he said.

The Ninth District Representative further lamented, “we have spent millions, millions that would have otherwise been used to empower and help our people, fixed schools, roads and health care. But have to be spend defending lawsuits and defending our good name and so forth”

It has been previously stated that the Virgin Islands Party (VIP) has been saddled with court cases created by actions of the former National Democratic Party (NDP) administration.
#Commission of Inquiry  #the Virgin Islands  #Fahie  #Covid  #CoI