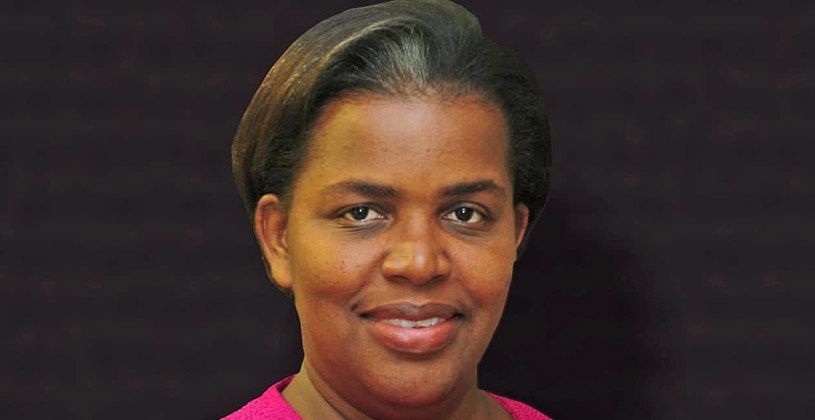 The Commission of Inquiry (CoI) has provided a response to Attorney General (AG), Hon. Dawn Smith in relation to concerns raised over the September 28 hearing on matters relating to Belongership.
The AG had accused the CoI team of blindsiding Minister for Natural Resources, Labour and Immigration Hon. Vincent Wheatley on the matter of Cabinet giving consideration to a rapist for belonger status under the Fast Track programme in 2019.

In a press release issued today October 5, the CoI stated that the Attorney General wrote to the Commissioner on 30 September 2021, a letter which she made public, raising a number of concerns about the evidence given to the COI by the Hon. Wheatley on 28 September 2021 on issues pertaining to Belongership.

It went on to state, "Given that these matters may be the subject of further evidence in due course, the Commissioner does not consider it would be appropriate to publish his correspondence with the Attorney General, at least at this stage in the COI’s proceedings: as always, he is anxious to maintain the integrity of evidence, and procedural fairness for all."

In a three-page letter addressed to Commissioner of the Inquiry, Sir Gary, dated September 30, AG Smith said the matter created a misleading impression of the true situation and was damaging to the public’s interest and families of the convicts.

She contended that the matter being aired in the public’s domain the way it did, was avoidable and she said it also appeared to have been raised in a way “that not only violated your own protocols and the essential assurances on which confidential government documents are disclosed to you but also prevented the minister from being able to present the facts on a matter that was bound to be of acute public concern.”

AG Smith further said, in her opinion, the CoI breached the confidentiality and its own protocols by disclosing the contents of the Cabinet Minutes to the public before seeking Cabinet’s consent first.

The government has received public backlash over the matter.
#Commission of Inquiry  #Hickinbottom  #CoI