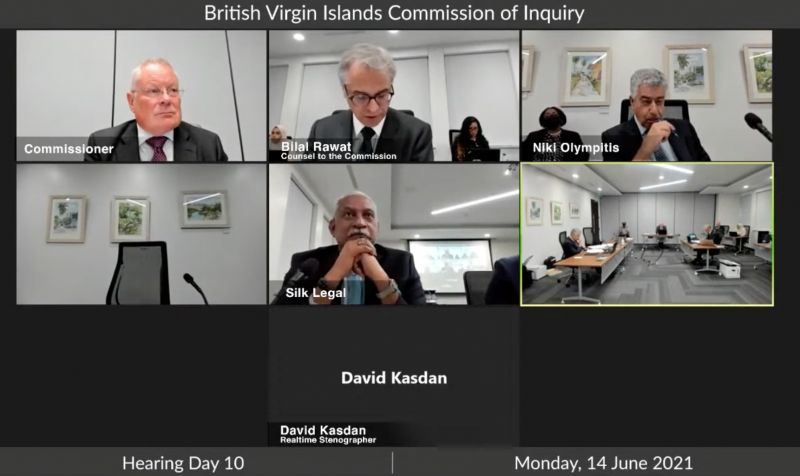 Concerns have been raised over the status of all parties partaking in the Commission of Inquiry (CoI) in the Virgin Islands and whether they are admitted to the BVI Bar to be able to undertake legal work within the CoI.

These concerns raised, which may have blindsided the Commissioner, came during Day 10 of the hearing on June 14, 2021, from Silk Legal Attorney-at-Law Mr Richard G. Rowe, who referred to the matter as one of great concern regarding those participating in the Inquiry and given his status as a magistrate in the VI. 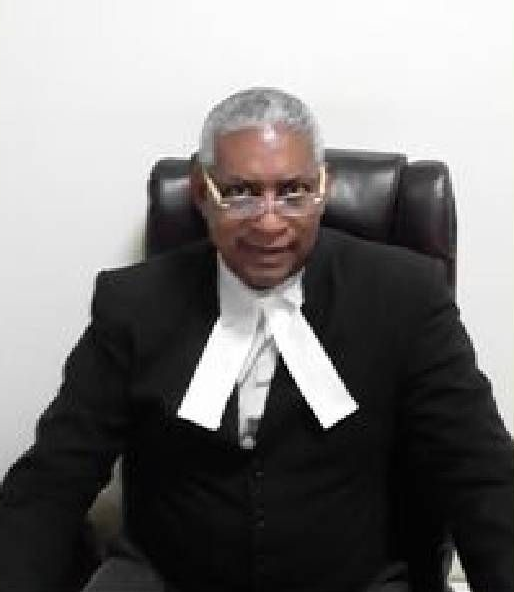 The concerns that the Counsel to the Commission of Inquiry may be violating the law of the land was raised during Day 10 of the hearing on June 14, 2021, by Silk Legal Attorney-at-Law Mr Richard G. Rowe.

“Before I begin, may I ask this question and this has concerned me a bit… the Legal Profession Act requires that persons participating in this commission be called to the BVI Bar, it has come to my attention that this may not be the case,” he said.

Further, Mr Rowe asked Commissioner Gary R. Hickinbottom whether all the participants were in compliance with the Act by being called to the Bar and to provide copies of their practising certificates.

While the commissioner had inquired on whether those participating had their certificates to show they were called to the Bar, Mr Hickinbottom attempted to exclude the Council to the Commission, Balil Rawat, from having to comply.

“It is expected that anyone coming here to practice in the Virgin Islands, research the law, make themselves aware of it and practice it… so that I assume will be the very first act before anyone would dare come before this commission and seek to hold themselves out as barristers, attorneys, solicitors et cetera.”

CoI Commissioner Hickinbottom told Rowe that he did not give notice to raise the issue, which was a question put to the Commission. According to Rowe, non-compliance with the Legal Profession Act, 2015 to be practising law in the VI would be considered a criminal act.

CoI work 'Not a practice of BVI Law' - Commissioner

CoI Commissioner Hickinbottom, in a perplexing answer, then responded to Rowe that he does not believe and consider that the work being undertaken in support of the CoI to be the practice of BVI Law.

It is ironic and questionable that Mr Hickenbottom still ordered that any participant not complying with the law raised by Mr Rowe should become compliant.