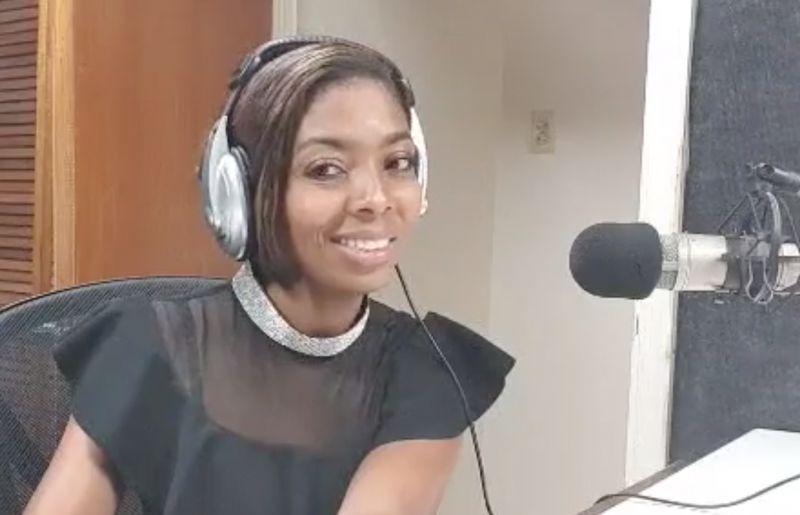 CoI: ‘We got to be careful about how we criticise our own’- Angelle A. Cameron

Talk show host and former Mrs BVI, Angelle A. Cameron has hinted that the first stage of the United Kingdom (UK) sponsored Virgin Islands (VI) Commission of Inquiry (CoI) may have a hidden agenda to first cause ‘reasonable doubt’ about our elected politicians, before attempting to take over the territory.

Speaking alongside Bishop John I. Cline on the June 22, 2021, edition of ‘My BVI’, an online show, Mrs Cameron said now more than ever Virgin Islanders need to stick together rather than argue party politics.

“We have to be careful as we go forward, but a lot of this also leads back to the conversation of we the people of these Virgin Islands. We must stick together on this, this is not the opportunity for us to segregate”

Not the time for Segregation!

Mrs Cameron continued, “Our segregation is akin to us giving away pieces of ourselves and if we don't understand that I think we will lose it all in an attempt to argue political party politics when a country is being overrun potentially,” she said.

As the ongoing VI CoI has taken a focus on ‘good governance, rather than investigating allegations of corruption, Ms Cameron also warned Virgin Islanders about criticising local legislators and those who come before the commission.

According to Cameron, the CoI is using the breaches of the Registers of Interests Act as a starting point to plant doubt in the minds of Virgin Islanders about the people they elected. 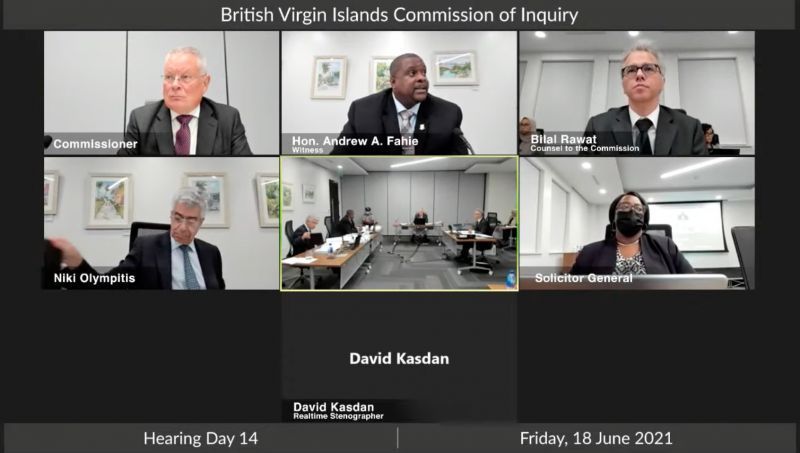 Premier Andrew A. Fahie as a CoI witness on June 18, 2021. As the ongoing VI CoI has taken a focus on ‘good governance', rather than investigating allegations of corruption, Angelle A. Cameron also warned virgin Islanders about criticizing local legislators and those who come before the commission.

“This is how you start providing reasonable doubt… you start with what seems to be a very tiny insignificant perhaps query, that you know has holes in it and then you just start waving that thing around and that's where the questions began.

“The questions I believe in this very beginning stage of questioning have been simply to bring reasonable doubt to the public, not to the legislators, but to us, because it is also going to now make the decisions moving forward.”

Cameron further said as Virgin Islanders start to pick sides before hearing all of the questions to come, it is the same as locals giving ammunition to the wrong people.

“They already holding the gun, we got the bullets. We cannot provide them with everything and there's a chance if we're not careful as a country, I see us handing bullet after bullet… that will eventually be used to do what? Shoot us!” she said.