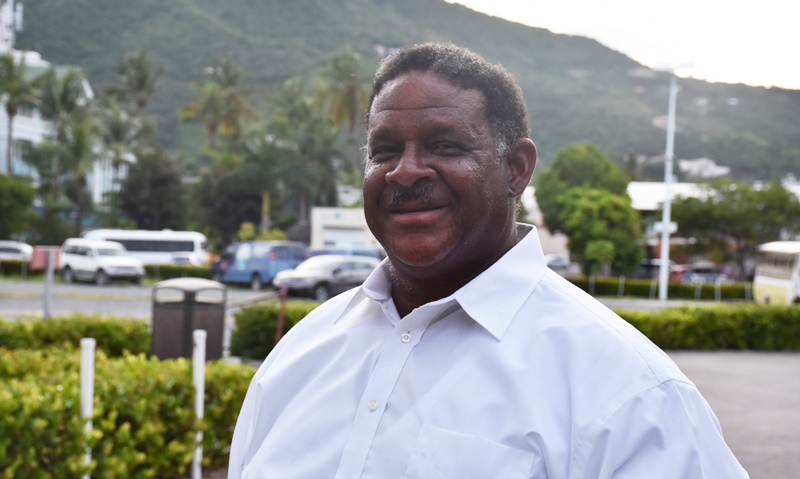 The Commission of Inquiry (COI) is presenting a mirror for all residents to look at. What it reveals is not good.
The Investigation into Virgin Islands governance is showing up this country in myriad ways.

First, the COI may be revealing that there is a clear lack of accountability with the powers that be acting with impunity, especially with regard to tax payer cash.

Talk of transparency is just that — talk. The proof of the pudding is in the taste and the way the pudding is digested. Treating people brashly and without respect and courtesy — especially public servants who may not have seen eye to eye with specific politicians — is another culture of poor governance in the British Virgin Islands that leaves a bad taste in the mouth.

The preceding is no surprise.

The fact is that this “society” can be very cruel to its own people. These are the residents who may not be in favour with the powers that be; especially those residents who are economically vulnerable, mainly people on contract.

These residents are frequently disposed of very unkindly. There is a culture of fear, with the outspoken swiftly victimised.

Agencies such as the Public Complaints Commission and Financial Investigations Agency have zero powers of intervention in most matters with an all-powerful Cabinet that is judge, jury, and executioner in most matters.

The Virgin Islands possesses a Cabinet that is essentially a dictatorship until General Elections.

The results of this impunity in governance is evidenced by a “shoddy” national infrastructure that leaves one to wonder where all the supposed billions of dollars in revenues received by government over the past 40 years have gone.

This country remains highly underdeveloped in terms of its national services with crumbling infrastructure, and a social infrastructure more attuned with a poor country, than with a country with a supposed annual income per capita of over $40,000.

That is one reason so many government scholarship holders never return home after their expensive university education. There has been no vision in governance apart from a spend, spend, and more spend culture.

The Commission of Inquiry is pulling the curtain on 30 years of incompetence and waste.

What it reveals is a country with the wealth of a rich country but that possesses the infrastructure of a poor country. And even while the Commission is conducting investigations there remains a contempt for the public purse, and public opinion, in the formulation of policy, especially policy on financial matters.

The public, from this writer’s observation, is so fed up that it no longer cares. Consequently, the COI is the last chance for this country to establish honest and effective governance. The country is at the proverbial crossroad.
#Commission of Inquiry  #the Virgin Islands  #CoI