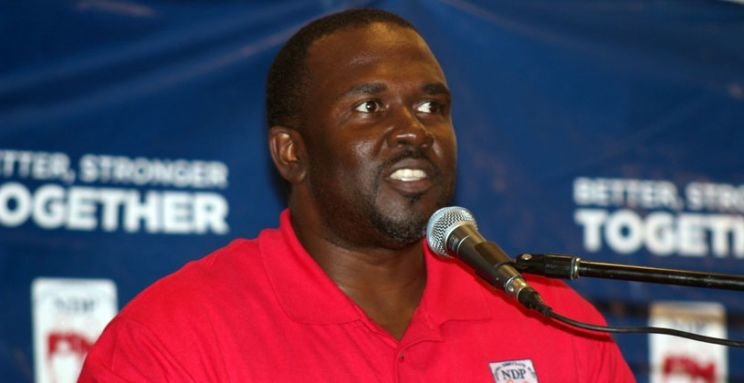 Concentrate On Fixing Economy, Not With Pretty Charts On Social Media

Leader of the Opposition, Hon. Marlon Penn has delivered a stinging criticism of the Government’s handling of the economy during the COVID-19 pandemic.

In a statement, Hon. Penn, the Eighth District Representative, said one of the greatest impacts of COVID-19 on Territory, has been its impact on small businesses and the economy, which in no way diminishes the dozens affected by the virus.

“I urge the government to give the highest priority to supporting our small businesses and to concentrate on ﬁxing our economy. And by ﬁxing our economy, I am not talking about pretty charts on social media,” Hon. Penn stated.

He added, "If businesses are not able to withstand the impact of COVID-19 and do not come out on the other side of this with their doors open, there will be less economic activity, less paychecks to employees, less contributions to Government’s coffers, less purchases in the economy, less monies circulating, and a sustained decline in our economy."

Report To The People

Hon. Penn stated that at this stage, of almost 6 months of COVID-19, it is imperative that the Government report to the people on the state of the economy.