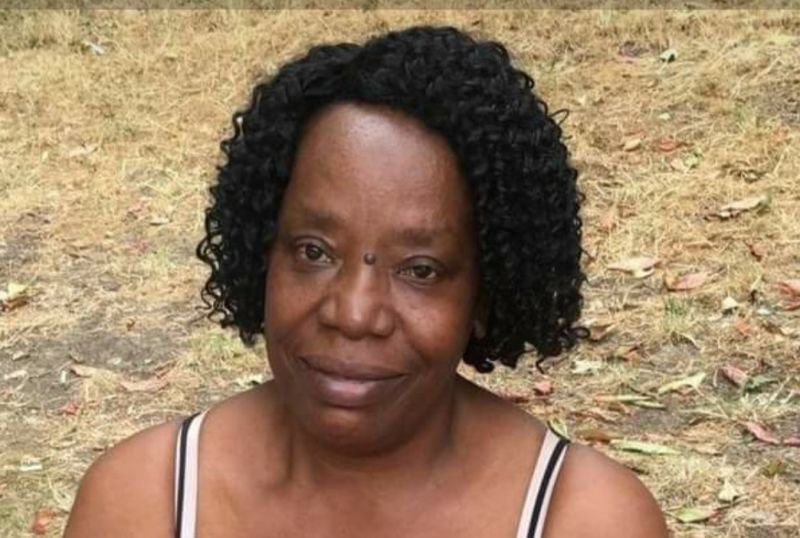 According to reports reaching our news centre, the now deceased Joycelyn Woodley was employed in the the domestic industry for two decades.

Her employer had become concerned after not seeing or hearing from her since Sunday, September 13, 2020. He had allegedly made several calls to her phone without any response.

After calling again on Tuesday and getting no reply, the concerned employer decided to visit Woodley's home.

It is said that the door to her single bedroom apartment was discovered unlocked; however, calling out to her yielded no response.

The man proceeded to enter the apartment and was hit by a strong stench, which led him to her bedroom where Woodley's body was discovered on a bed.

Neighbour didn't suspect anything was off

A neighbour said she had called out to Woodley on Monday morning, while heading out to work, and thought she heard a response. She called out to her on Tuesday morning also and she received no reply but didn't suspect something was wrong.

Woodley, a national of St Vincent and The Grenadines, was the mother of a police officer stationed on Virgin Gorda.

She was a beloved member of the New Testament Church of God International Worship Centre in Baughers Bay, Tortola.