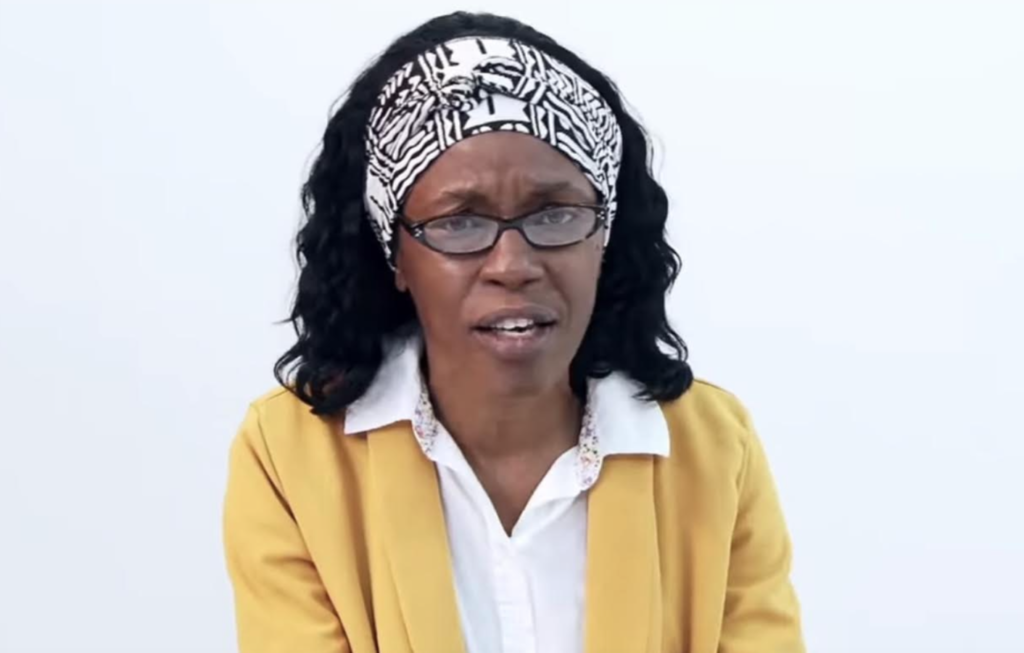 A group of concerned citizens in the Virgin Islands have joined forces to bring a petition to Governor John Rankin to release the full Commission of Inquiry (COI) report to the public with greater immediacy.
While speaking on JTV News recently, group representative Melissa Potter said the group of residents got together and had a lengthy discussion and decided to write the document expressing their feelings on Rankin’s press release on April 4.

Potter said the area of concern for them was mainly that the Governor announced he had shared a copy of the COI report with the United Kingdom Minister of Overseas Territory, Amanda Milling, in confidence before anyone in the territory was able to view it.

“Here we have heard that the UK officials have seen our report before a single individual in this dear Virgin Islands. Then he indicated that any others with good reasons to see the report it will be shown to them before possible publication to the people. After reading that, we wanted to know why he mentioned that the report being of a possible publication to view. I am concerned as a citizen,” Potter said.

“It is our right to see the report. I am not being disrespectful, but I am speaking on behalf of myself and concerned persons on His Excellency’s choice of words and stated direction. Now, he has a right to do all of that, but it was the way it was delivered to us,” she added.

Potter highlighted that the governor had announced he must assess whether it was in the public’s interest to release the report and she noted the group of concerned citizens took an issue with that.

“How could it not be? The Commission of Inquiry was a public display for all the world to see. The public is waiting for a response after seeing such a lengthy COI. Those coded statements sound to me like a yo-yo statement. Up and down, saying one thing and then another. Now, His Excellency is the only one who will decide for us the people in a democratic society,” Potter said.

“I am not sure that reflects democracy, good, bad, and indifferent. I believe we have a right without any withholding anything from us the public, unless criminal or legally sensitive, we should be able to review all aspects of the report which was compiled on our behalf,” she continued.

She said the signed document was presented to the governor and it was on behalf of all concerned citizens in the BVI who believes it is their right to see the report and assess it for themselves.

“We are intelligent people, and we can make assessments and good judgement as well because at the end of the day, it is us who must deal with it. When governors come and governors go, we remain so we should have that public right to make those decisions and not it being withheld from us because you have a document that says you have certain reserved powers,” Potter said.

Just a week ago, Governor Rankin made another announcement that the Virgin Islands public might not have access to the extensive COI report until June.

In a press release, Rankin had mentioned it was his intention to share the report in confidence with Premier Andrew Fahie and then with the leaders of the different political parties represented in the House of Assembly.

The governor’s statements on sharing the COI report have caused a lot of controversy. Speaker of the House, Julian Willock expressed concern that he was not mentioned in the press release and also that the Governor did not indicate he would share the report with the judiciary.
#Commission of Inquiry  #the Virgin Islands  #John Rankin  #Fahie  #CoI