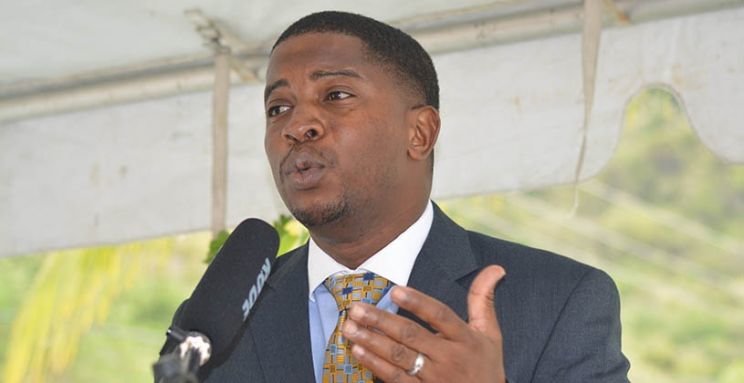 Constant Chatter, But No Plan For Tourism - Turnbull

Now roughly two months away from the scheduled date for the reopening of the British Virgin Islands to tourists, Member of Her Majesty’s Opposition and Second District Representative, Hon. Melvin ‘Mitch’ Turnbull said the absence of a plan is causing some unease among residents and stakeholders in the sector.

Addressing the issue during a press conference called by the Opposition on Wednesday, November 30, Hon. Turnbull said they have been clamouring for a plan to no avail.

“We have been asking for a plan. Where is the plan where have you engaged the business community so that they can understand seven months being closed down without income holding on to God’s unchanging hands, that’s all they holding on to now. You keep hearing there is this plan, where is the plan? Where is the involvement? All you hear is this constant talking, constant chatter, but no evidence of a solidified plan,” he remarked.

He added, “You are talking about two months to open the borders to receive tourists to these shores; if you go to the territory from the east to the west, to the north, to the south, you bringing them back to what? What is the vision how are we going to receive these guests? People are calling me, the businesses. People are ready to come back but what is the strategy, do they have to quarantine, they want to know what is the procedures what protocols they have to consider?”

The Opposition legislator said, this Coronavirus Disease affects everyone, and as elected leaders, they should be involved in the formation of the strategies.

“Are we going to wait for November or December morning you say ‘this is the plan’ and expect people to start booking for December 1? This thing affects everybody, and we have been calling and continue to call, bring us in the room but we ain't asking no more because we see that it is their decision. They are content in leaving us out. We have a responsibility as leaders to put the politics aside,” he stated.

The Territory is scheduled to reopen to international tourists on December 1.