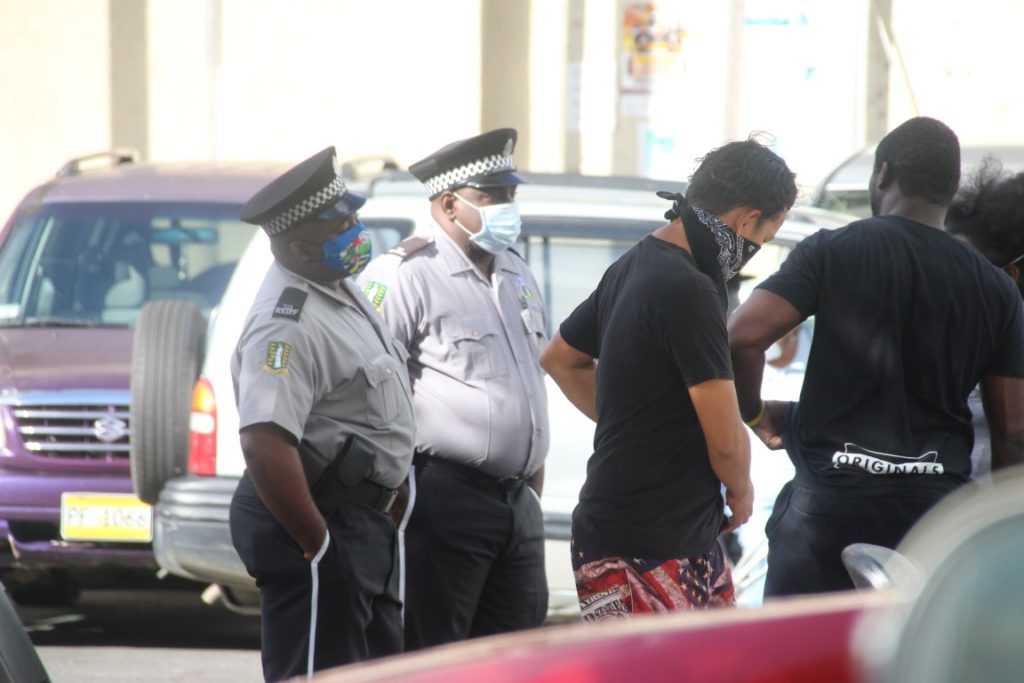 Public consultations on the government’s proposed Police Act commences next Monday, May 31 and is scheduled to run until June 9.
The legislation, which has been the subject of some controversy, seeks to repeal the Police Act Cap. 165 and addresses the constitution and administration of the local police service.

Additionally, Premier Andrew Fahie has said it deals with appointments, enlistments, service and discharge of members of the constabulary.

“The Act also gives the Commissioner of Police the powers to make standing orders, rules of practice and procedure, appointments and promotions, and in general to command, superintend and direct the service,” Fahie stated, adding that the legislation will cover the constitutional rights of the police service, the administrative makeup of the police service and the powers, duties and privileges of police officers.

“Additionally, he added, it will speak to the powers of the police officers regarding bail and breaches, and the use and protection of police dogs and handlers,” a media release from the Premier’s office stated.

Ahead of the consultations, members of the public are advised to download copies of the Act from the government’s official website.

The meetings are scheduled as follows:

• Monday, May 31 at 5 pm at Althea Scatliffe Primary School in Road Town

• Wednesday, June 2 at 7 pm Public Eye interview on the Government of the Virgin Islands’ Facebook 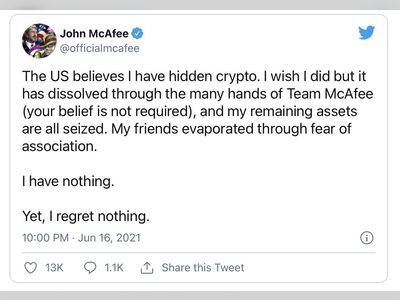