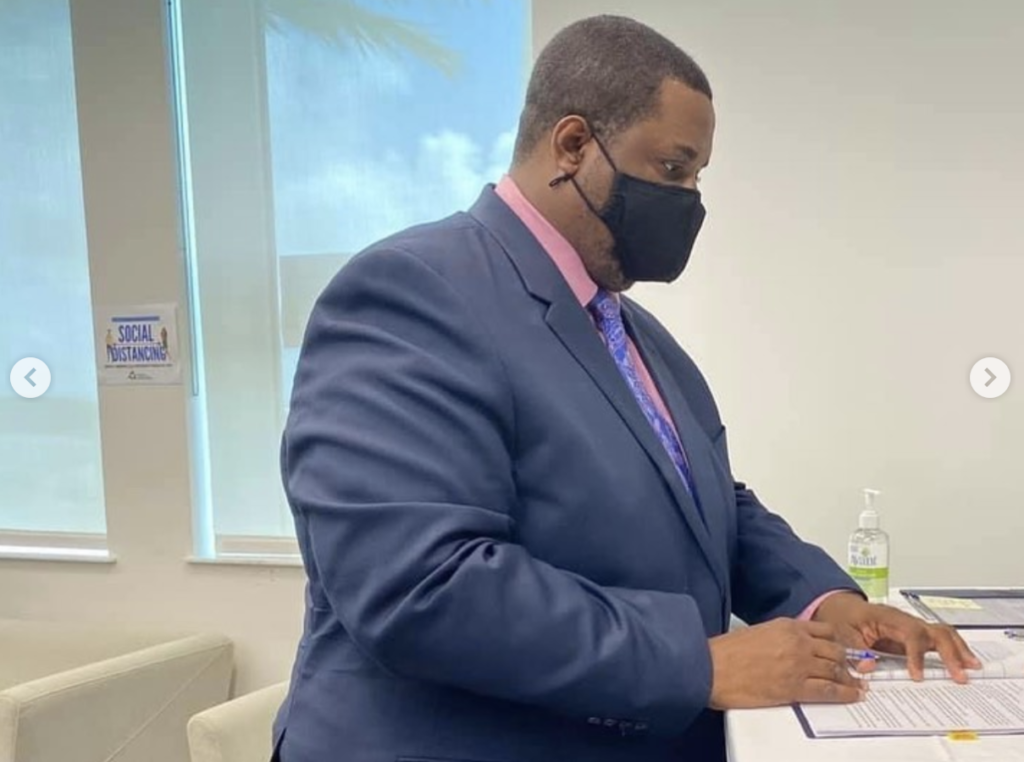 Premier Andrew Fahie said the VIP government’s proposed Contractor General Act, 2021 is to be seen as an extra layer of accountability that will ensure good governance of the territory.

The legislation is being established to effectively monitor and investigate the award and implementation of government contracts and licences.

The public was given an overview of the proposed legislation last evening on the government’s Public Eye programme. Residents were also handed an opportunity to give their input before the bill is debated in the House of Assembly.

Not a fishing expedition but a money-saving venture

Premier Fahie said the new legislation is not a fishing expedition but rather something expected to save current and future governments “tremendous money”, reduce wastage significantly, and avoid unnecessary cost overruns in the award of contracts.

According to Fahie, his government went through painstaking exercises to ensure the proposed legislation does not conflict with other bodies such as the Office of the Auditor General and that of the Complaints Commissioner.

He said the proposed legislation will instead complement these posts.

Meanwhile, Health Minister Carvin Malone said the legislation is a step in the right direction and said the public will always be the beneficiary of value for money with such legislation in place.

Education Minister Dr Natalio Wheatley added that the Act is expected to increase public confidence in the government and will provide accountability for the use of public finances. “Ultimately, we want to ensure that in our society, we have institutions that are free from political influence… that there is partiality and unbiased processes and procedures for ensuring that contracts are awarded based on merit,” Wheatley said.

The Education Minister further described the post as being quite robust and said it will act as a watchdog for the awarding of contracts.

Among the office’s functions will be monitoring the award and implementation of government contracts to ensure the award is based on impartiality and merit as well as ensuring there is no impropriety or irregularity in the award of contracts.

The office will also be responsible for ensuring there is no fraud, corruption, mismanagement, waste or abuse in the awarding of contracts by a public body.

Persons found to be in breach of the Act can face as much as a fine of $10,000 or imprisonment not exceeding twelve months or both.

This could include among other things, false statements misleading the Contractor General, obstructing or hindering the functions of the office, document tampering and a failure to comply with lawful instructions.