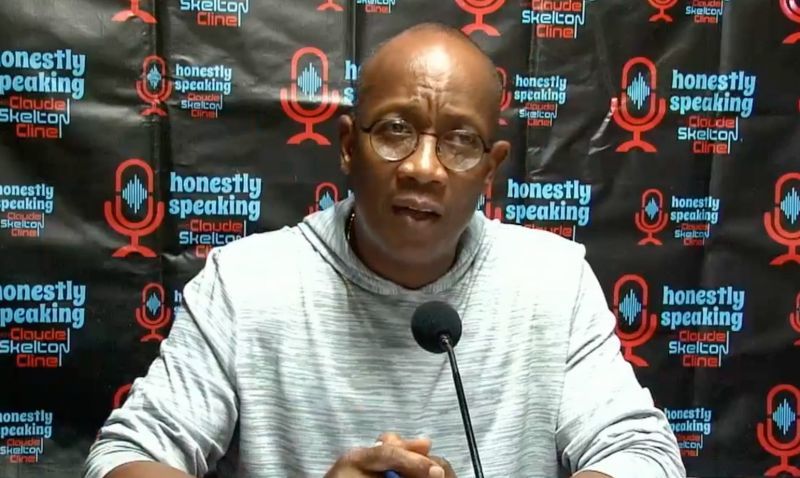 Control bikers or ban motorcycles off the roadways

“I've said before that either we ban or we will have to continue to bury or hospitalize our young people who end up… sometimes crippled, physically disadvantaged, because of the reckless way in which these this mode of transportation is operating.”

The man of the cloth was at the time speaking on the February 11, 2021, edition of his Honestly Speaking radio show on ZBVI 780am. 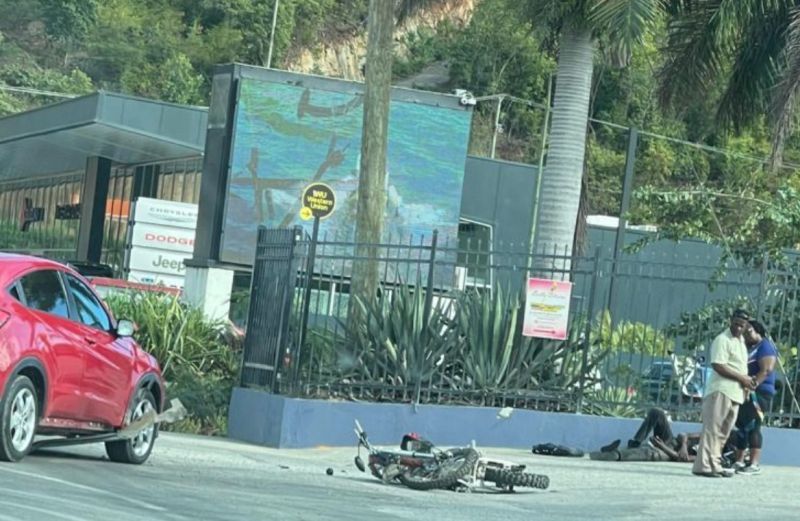 A motor scooter rider was reportedly taken to hospital with injuries following a collision with a car at the entrance of Skelton Bay Lot in Fish Bay, Tortola on February 11, 2021.

Reckless biking 'beyond a nuisance' - Skelton-Cline

“This thing is now beyond being a nuisance, and you know I once was young and now I'm old, and but sometimes, there’s an old saying that youth is wasted on young people,” he continued.

He recalled a motorcyclist with a child on the bike as a worrying scene and urged the government to either build a racetrack for bikers or remove the bikes from the road.

“If law enforcement is unable to monitor, to police, to adequately and accurately address these bikers… checking for insurance and proper registration and wearing of helmets, if it is that law enforcement lacks the will or the capacity in which to police these vehicles, then the alternative is to ban them off of the streets,” he said.

Skelton-Cline said too many complaints are being made against motorcyclists for nothing to be done, “you can’t have a situation where you just allow your country and allowed the place to deteriorate into recklessness,” he said.

He called on Commissioner of Police, Mr Michael B. Matthews and the Royal Virgin Islands Police Force to work on bringing the issue under control.

“Clearly, the Royal Virgin Islands Police Force is not visibly, not in my estimation, doing what they're supposed to be doing and or they [either] lack the capacity to do it,” Skelton-Cline said.