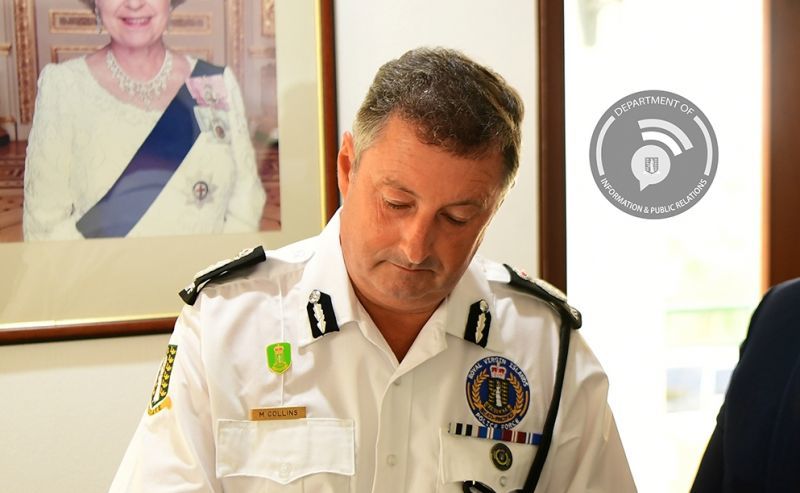 CoP Collins should have been sent home for ‘Breach of Trust’- Julio S. Henry

As many in the public have turned to social media to show support for public officer Najan Christopher, who was arrested and charged for a diplomatic note in favour of former Premier Hon Andrew A. Fahie (R1), a talk show host has pointed out what he termed as hypocrisy in the system.

According to Julio S. Henry aka ‘Sam’, while on his show Speak out BVI on ZBVI 780 AM on October 11, 2022, the Police Commissioner, Mark Collins, should have also been sent home for Breach of Trust over the controversial and damaging ‘Police in Paradise’ video, since it was potentially damaging to the territory’s reputation, which its financial services and tourism industries heavily depend on.

The Royal Virgin Islands Police Force (RVIPF) announced on October 11, 2022, that Director of the International Affairs Secretariat Najan Christopher was charged for Breach of Trust and False Assumption of Authority. 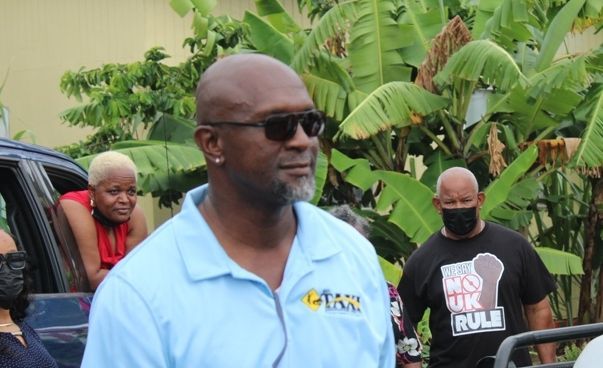 Mr Julio S. Henry opined that only the Commissioner of Police would have had the authority to release such footage of such a ‘heinous’ crime to a civil agency for the Police in Paradise video, yet he was not reprimanded.

According to Mr Henry, the arrest and charging of Ms Christopher while the Commissioner of Police gets off scot-free is “confusing” to him.

“It exemplifies the hypocrisy in our system to see people like Najan who was doing her job at the time, in the capacity of her job, now being vilified and charged for doing her job, but the Police Commissioner, who was involved in a very despicable situation. He was engaged, he granted permission to an outside agency in the United Kingdom to come into the territory and he himself assisted in putting together a videotape to basically discredit and destroy the reputation of the territory. But he wasn’t sent home for breach of trust,” Henry pointed out.

Guest on the show and local activist Melissa M. Potter interjected that the information used in the Police in Paradise video was sensitive information and which was supposed to be used in an ongoing investigation. “Where is his charge?” she also asked.

Mr Henry opined that only the Commissioner of Police would have had the authority to release footage of such a ‘heinous’ crime to a civil agency, yet he was not reprimanded.

The footage in question was of a fatal shooting at Fish Bay on March 16, 2021. 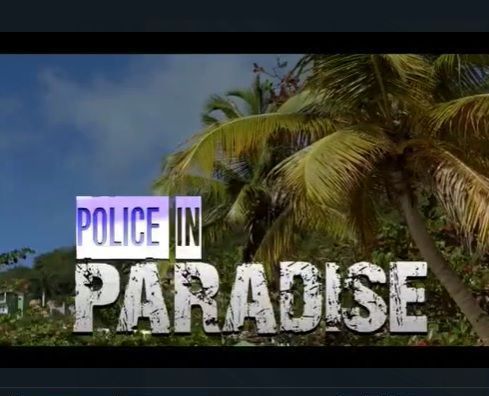 Police Commissioner Mark Collins had argued that the Police in Paradise video was never intended for public consumption and it was made for recruitment purposes.

‘People wake up, what is wrong with us?’ Melissa M. Potter

“On the same hand, the Police Commissioner, weeks before, was engaged in a video destroying or trying to destroy the reputation and paint the Virgin Islands as a gangland, drug-infested, murdering place.

“And what did our Governor say, Mr John Rankin say? He said it (the video) was unacceptable. But that’s it. [Rankin is saying]; ‘he [the Commissioner] is with me and I’m going to protect him’. But at the same time, here is law enforcement enforcing law on our citizens of this territory. If that doesn’t enrage you, I don’t know what will ladies and gentlemen,” Henry said.

Meanwhile, Ms Potter said it was time that the people of the Virgin Islands wake up before it is too late.

“What will it take for our people to get enraged? Not criminally enraged, but united, come together and decide this must stop. It is more than time. People wake up, what is wrong with us?” Potter stated emphatically. 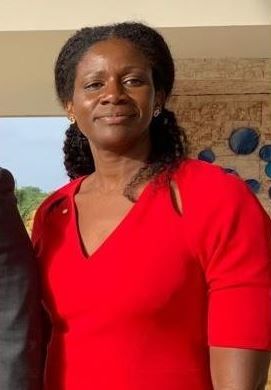 The Royal Virgin Islands Police Force (RVIPF) announced on October 11, 2022, that Director of the International Affairs Secretariat Najan Christopher was charged for Breach of Trust and False Assumption of Authority.