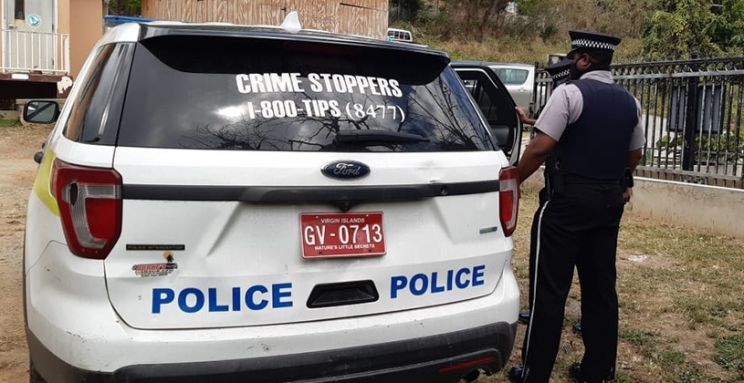 The Royal Virgin Islands Police recently made several arrests for drugs, theft as well as an indecent assault case between March 7 and March 20, 2021.

This is according to the RVIPF's Arrest Blotter issued on Wednesday, March 24.

It indicated that some of those persons have since been granted station bail to secure their attendance before the magistrate's court in John's Hole, Tortola.

The Arrest Blotter stated that three individuals were apprehended for having cannabis in their possession.

The second arrest was made on March 14 when Police arrested and charged Adacia Adonis, 22, of Joes Hill, for Unlawful Possession of Marijuana.

She received bail in the sum of $5,000 with one surety for her appearance at the Magistrate's Court on March 26.

The third cannabis-related arrest was made on March 17 of De'Quante Dabreo, 23, of Baughers Bay for Unlawful Possession of Marijuana.

The RVIPF also made some major arrests.

The Arrest Blotter stated that Roget Simmon, 29, a native of Jamaica, was arrested and charged for Carrying an Unlicensed Firearm and Illegal Entry on March 17.

On the same day, Police arrested and charged Gary Gonsalves, 48, of Hannah's Estate for Causing Grievous Bodily Harm with Intent.

The next day, on March 18, Police made another arrest, this time for theft. Marvin Gumbs of no fixed place of abode was arrested and charged for theft.

The Arrest Blotter further informed that on March 19, Police made another arrest for drugs.

They arrested and charged Kitt Hodge, a resident of Fort Hill, with Unlawful Possession of Cocaine.

He was granted bail in the sum of $10,000 with one surety to secure his appearance before the court on March 29.
The final arrest for this period, as per the blotter, was for reckless driving.

It informed that on March 8, Police arrested and charged Kevon Stevens, 21, of The Valley, Virgin Gorda, for Reckless Driving, Failing to Stop at the Sound of a Siren, and Indecent Language.