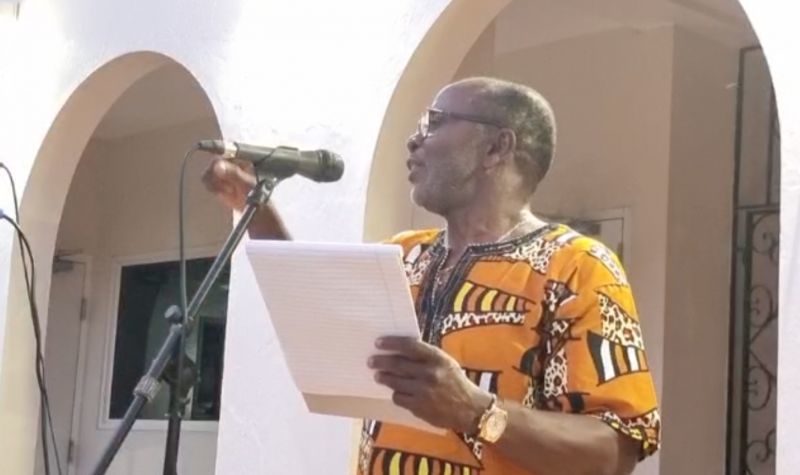 Pastor and Bishop of the New Life Baptist Church in Duff’s Bottom, Tortola, Mr John I. Cline has called on the people of the Virgin Islands (VI) to make moves towards being independent from the United Kingdom (UK). 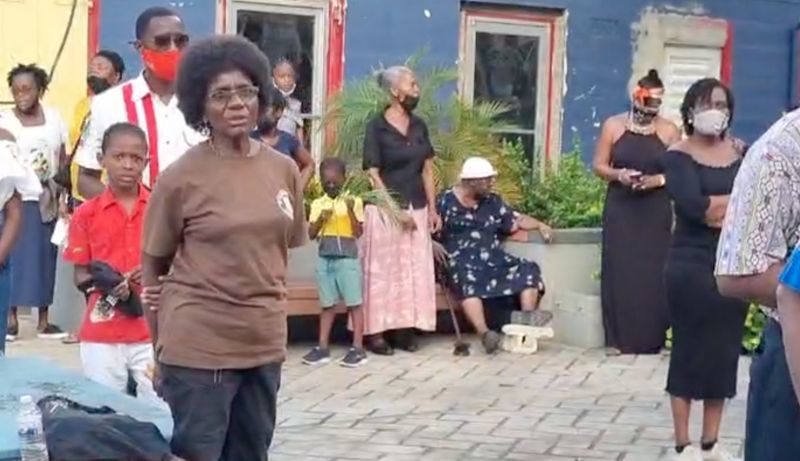 According to Bishop Cline, “It was established in 1945… and under that charter of decolonization [United Nations] that many territories have already achieved independence, but yet here we are 72 years later, still wrestling with whether or not we should be an independent country,” he said.

By this resolution, the General Assembly, considering the important role of the United Nations in assisting the movement for independence in Trust and Non-Self-Governing Territories, solemnly proclaimed the necessity of bringing colonialism in all its forms and manifestations to a speedy and unconditional end.

“The time is now that we the people seek our own independence!” Bishop Cline told the gathering.

He reminded that in 1949, the Great March was not one that was organized by the Government, rather, it was the people who took the charge and lead by standing up.

“Our forefathers with courage and with will, took a stand and they marched to established BVI Identity, they marched to gain access to the governance of this land,” he said.

Bishop Cline said for the ancestors of the past, it was about ‘we the people' standing up and marching for change, and it was a change that came from the people sharing a common bond and demanding representation.

"It was a bond of people, a proud people, a strong people, an intelligent people, a people full of courage. That's on whose shoulders we stand," he said.

Bishop Cline said other former UK colonies have gone far to remove themselves from under colonialism and seek independence, including removing the queen as the head of state.

He said the VI some 72 years later, still seems to be mentally bound to its colonial past, however, that must change.

"What progress have we made for ourselves, from freeing ourselves from under the hands of our colonial masters?" Bishop Cline asked.