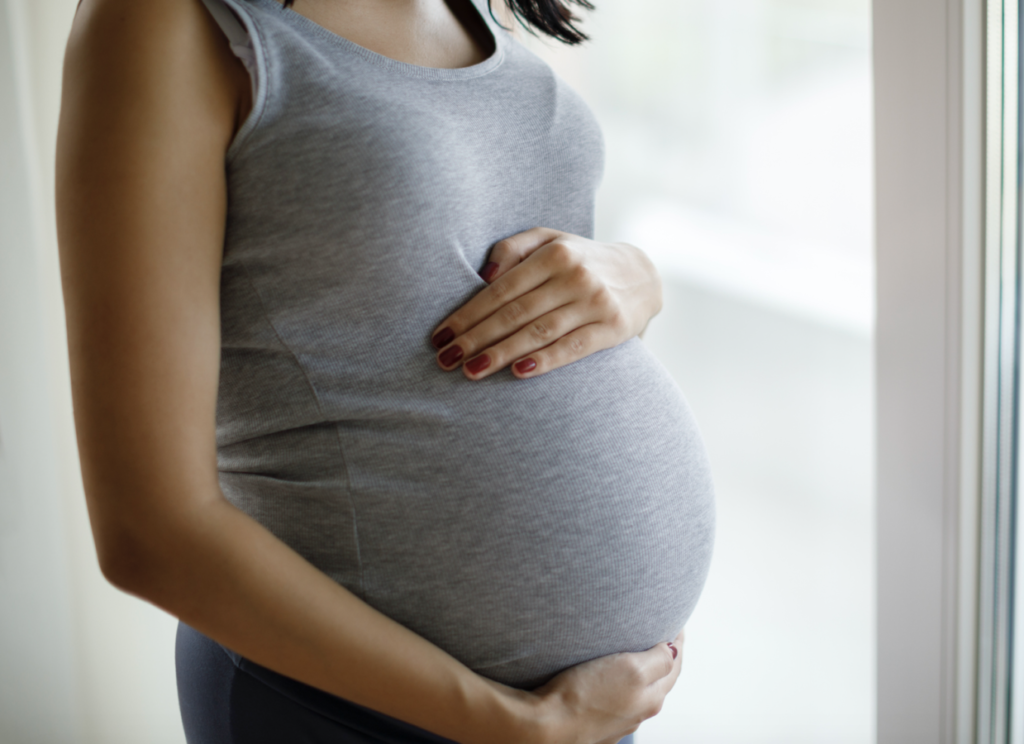 A woman who is almost nine months pregnant is among the four Venezuelans jointly charged with multiple serious offences to include possession of an illegal firearm and a large quantity of cocaine.

Their matter was brought before Magistrate Christilyn Benjamin via a virtual hearing on Thursday, October 1.

The pregnant 32-year-old — Jessica Faronas Farinas — was the lone female to be jointly charged with Franklin Garcia Ramirez, Pineda Moises Gonzalez, and Hector Gonzalez who were all apprehended at Anderson Hill, Tortola on September 27.

The quartet is accused of possession 124.36 kilos of cocaine, possession of the drugs with the intent to supply, and possession of an illegal nine-millimetre handgun.

The three men are are also accused of illegally entering the territory on a date unknown between January 1 and September 27.

No Immigration-related complaint laid before court for woman

At the time of her appearance, Farinas was neither charged for illegal entry nor overstaying.

When the accused quartet’s attorney, Stephen Daniels inquired about it, Magistrate Benjamin said neither of those Immigration-related offences was presented to the court for Farinas.

However, prosecuting attorney O’Neal Simpson said he has been made to understand that a complaint of overstaying was being laid against her.

The four were subsequently remanded to Her Majesty’s Prison and are scheduled to reappear in court on October 12. But prior to the remand order, attorney Daniels made an appeal to have Farinas remanded at the territory’s Immigration facility since she was an advanced stage of pregnancy.

The court heard that she has a ‘due date’ of October 16.

After considering the defence attorney’s request, Magistrate Benjamin said Farinas would be in good hands at Her Majesty’s Prison, as they are fully capable of addressing any medical issues.

Meanwhile, two other Venezuelans – 59-year-old Dannys Rodriguez Robles and 55-year-old Emerais Lopez Leiva – who were charged for overstaying — did not have legal representation during their court appearance on Thursday.

They both said they want to procure legal representation before their matter commences.

They were, therefore, remanded until Monday, October 5.