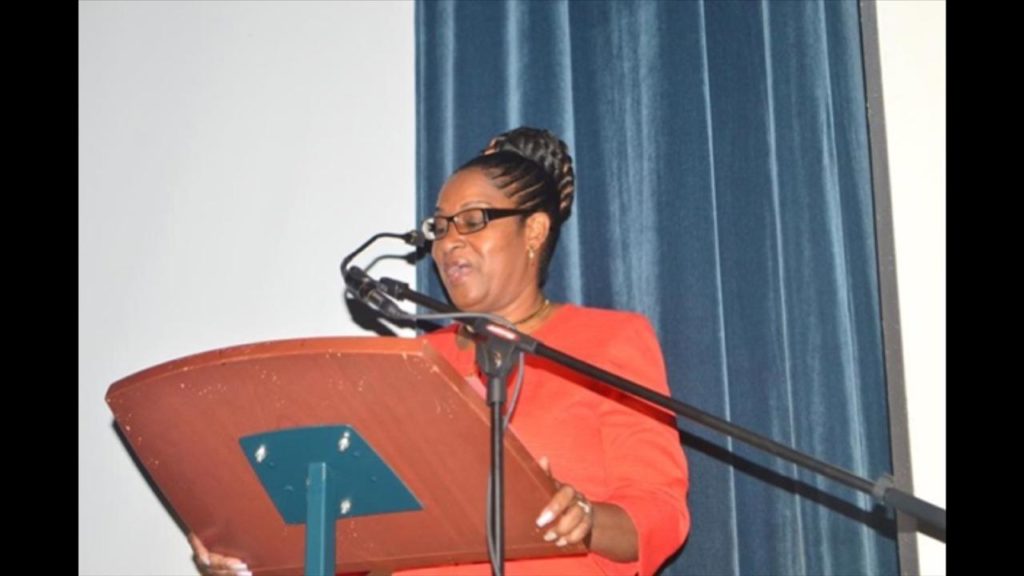 COVID-19 cases at ESHS does not signal an outbreak

Though the entire student population of Elmore Stoutt High School (ESHS) must finish the remainder of the academic term online because of COVID-19, the Ministry of Education believes the cases are isolated incidents and not a signal that there might be a possible outbreak.

Face-to-face classes at ESHS’s junior campus in Lower Estate came to a sudden halt at the beginning of the week because two students reportedly contracted the virus. The senior campus in Pasea Estate suffered the same fate just days later because a single case was discovered there.

Chief Education Officer (CEO), Connie George, said in an interview with BVI News on Thursday that the student patients were already in isolation when the Health Ministry reported the cases to the Education Ministry.

“Nobody said it happened in the school. We don’t have an outbreak in the school. Health would have reported one child who is COVID-19 positive. That did not happen at the school. That is clear. They would have contracted it elsewhere, whether in their homes or someplace else. Thankfully, when they had called, that child had already been at home. So, in both of the cases, the children had not been in school when we got the report,” George said.

George noted the Education Ministry’s response to the situation is based on the information communicated by the health department and the move to place children online for the remaining two weeks of the Christmas term was done out of precaution.

No need for concern about in school outbreak

Nonetheless, she said people should not be too concerned with the idea of an outbreak at ESHS or any other schools in the territory.

She said the government continues to do its due diligence in ensuring students are protected from the virus once they are on school grounds.

“We have all the COVID-protocols in place. At the gate and around the school we have all our sanitization equipment in place and they go through the whole process of sanitization and washing their hands. All classrooms are set up three feet apart in terms of desks and chairs. The children are all in bubbles. So, they don’t move all together for restroom or breaks,” the Chief Education Officer said.

The CEO said unless there is an unexpected turn of events with COVID-19 in the territory, the students will return to face-to-face learning in the new year.

The Virgin Islands continues to recover from the pandemic and forge ahead with some level of normalcy in recent months.

According to the latest COVID-19 epidemiological summary released on November 30, there were 39 active cases in the territory. A little more than 55 percent of the BVI population have been fully vaccinated, while an additional six percent are partially vaccinated.