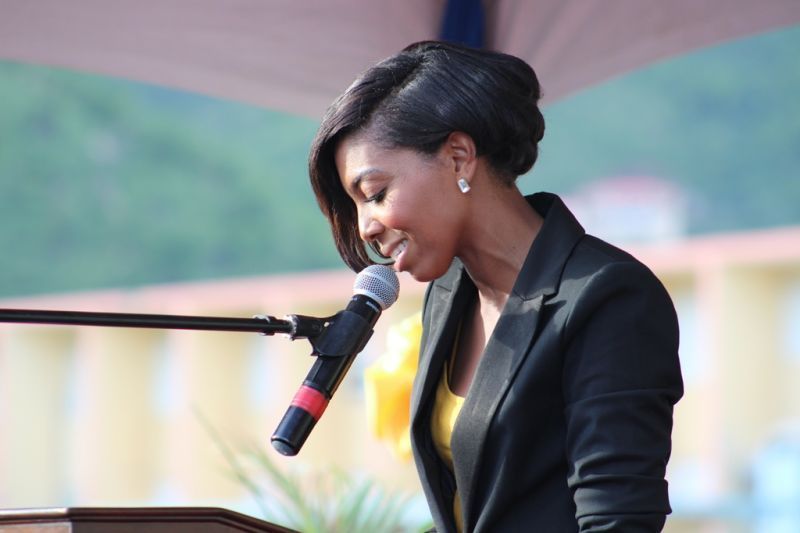 COVID-19 vaccination necessary but ‘an agenda’ - Angelle A. Cameron

As global countries embark on mass vaccination of its citizens, former Mrs BVI, Angelle A. Cameron says she believes the vaccine and rollout are part of an agenda being perpetrated to scare persons.

Speaking at the February 9, 2021 edition of the My BVI Radio show, Cameron questioned whether the Virgin Islands should be pushing the Oxford-AstraZeneca vaccine on the population, given that scientists are undertaking new vaccine research for more aggressive strains of the virus.

Vaccination is an Agenda - Ms Cameron

“I'm between two minds you know. I understand why we need to be vaccinated, I believe personally there's an agenda, it's only my own personal thoughts. We've seen it happen with other vaccines in the past,” she said.

Mrs Cameron; however, did not name instances where vaccines have been used as an agenda in a deadly pandemic, however, said that the current vaccination efforts may be necessary.

Cameron continued, “It's already proven that it can morph into something else, so let's explore that before we start experimenting on humans and lives,” she said. 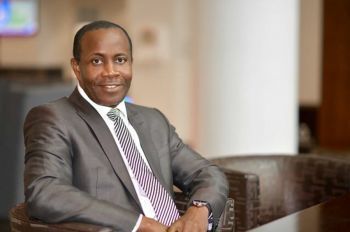 Bishop John I. Cline who was also panellist on the show agreed that the vaccine was indeed a great experiment, one that has made its way to the VI.

Bishop John I. Cline who was also a panellist on the show agreed that the vaccine was indeed a great experiment, one that has made its way to the VI.

Meanwhile, new Governor John J. Rankin, who got vaccinated alongside Health Minister Carvin Malone (AL), said the government will be moving full speed ahead with vaccination which will build herd immunity in the territory.

“I believe by having an effective vaccine rollout with this, many people as possible receiving the vaccine can help our frontline workers, can help the older population, it can help the tourism economy get back on his feet, so it's a real sign of complete partnership [with the UK],” Governor Rankin went on to say. 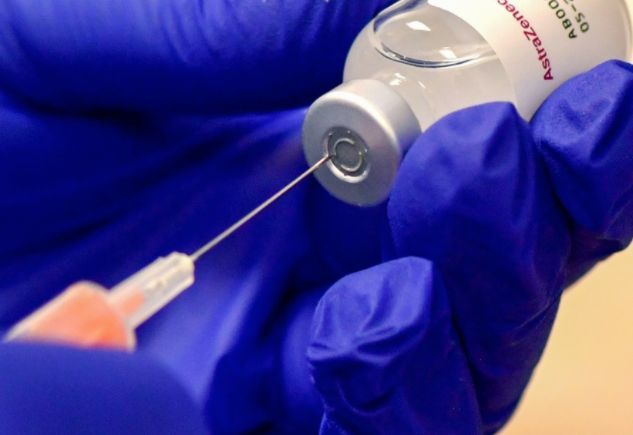 According to Bloomberg, in a publication of February 5, 2021, AstraZeneca Plc’s COVID vaccine is about as effective against the new strain of the virus that emerged in the United Kingdom (UK) as against the initial version, according to a study by the shot’s co-developer, the University of Oxford.

According to Bloomberg, in a publication of February 5, 2021, AstraZeneca Plc’s COVID vaccine is about as effective against the new strain of the virus that emerged in the United Kingdom (UK) as against the initial version, according to a study by the shot’s co-developer, the University of Oxford.

Protection against symptomatic infection was comparable for the new variant as well as the earlier strain, according to the study, which analysed swabs taken from volunteers from October through mid-January. The findings are disclosed in a preprint version of the study that wasn’t peer-reviewed.

The results, Bloomberg said, should ease concerns about the effectiveness of existing vaccines against that particular mutant form of the virus, which health officials have said may be more infectious than the initial one. Other vaccine makers have said their shots appear to be effective against the strain identified in the UK -- though they’ve cautioned that booster shots or next-generation vaccines may eventually be needed as the virus evolves.

However, a separate trial found that AstraZeneca’s vaccine offers only minimal protection against the highly infectious coronavirus variant that has emerged from South Africa, failing to meet the threshold for emergency use. Those results have led South Africa to completely halt distribution of the AstraZeneca vaccine.

There are indications that other coronavirus variants linked to Brazil may also be more problematic for vaccines. 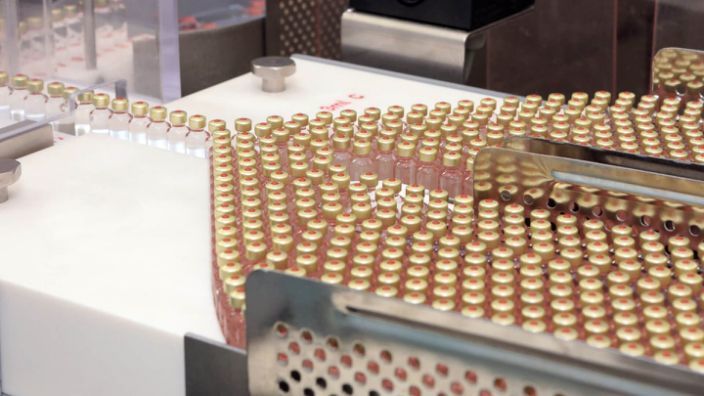 The United Kingdom has made 8000 does of the Oxford-AstraZeneca vaccine available to the Virgin Islands.

The Oxford-AstraZeneca vaccine uses an adenoviral vector, which had been used to develop a vaccine for Middle East respiratory syndrome (Mers) – another member of the coronavirus family. It uses a genetically engineered chimpanzee adenovirus – which causes the common flu in apes – to carry the DNA for the Sars-CoV-2 spike protein into human cells. It becomes part of the host cell, triggering an immune response. The immune system then springs into action to fight off what it perceives to be a foreign invader.

The process leaves behind a protective memory that enables the body to tackle the real infection.

Trial results show that the vaccine is 90 per cent effective in preventing disease if administered at a half dose and then at a full dose, or 62 per cent effective if administered in two full doses. Professor Andrew Pollard, chief investigator of the Oxford Vaccine Trial group, said in December 2020, it will take a “little bit longer” to have robust data on the vaccine's effectiveness in older adults. However, he said not enough time had passed to know whether people were still protected a year after being vaccinated.