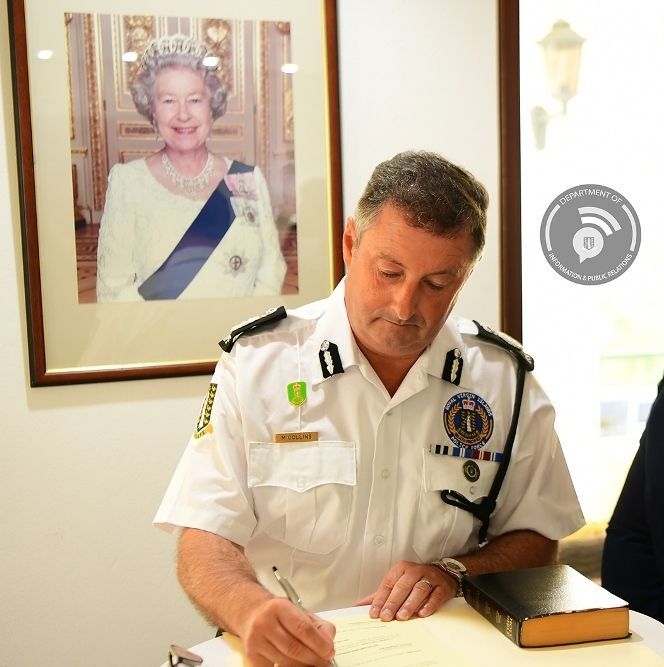 Commissioner of Police Mark Collins said despite the impacts of the COVID-19 pandemic on the manpower of the force, officers were able able to set new records in 2021, regarding law enforcement and see a decline in reported crimes.

According to a New Year’s statement by the Police Commissioner, in addition to a record number of firearm, ammunition and scooter seizures, the force also nabbed several suspects related to local murders.

“We have arrested and charged persons in connection with five of the nine murders which occurred over the last two years. In fact, a total of 20 suspects were charged with murder, attempted murder, illegal possession of a firearm, robbery and other related offences.” 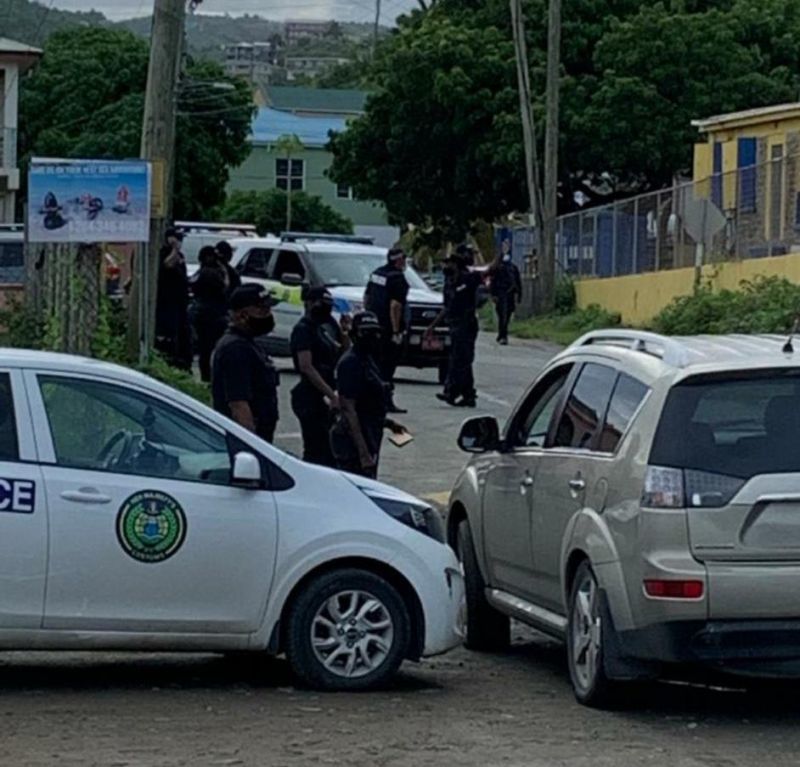 According to a New Year’s statement by the Police Commissioner Mark Collins, in addition to a record number of firearm, ammunition and scooter seizures, the force also nabbed several suspects related to local murders.

The Top CoP said that while the net effect of retirements, resignations, interdictions and the impact of COVID-19 worsened an already serious manpower challenge at the RVIPF, as well as created serious human resource strain on every department, both officers and civilian staff pulled together to set new records and make the Territory safe.

“The collective work has resulted in a decline in reported crimes and high detection rate,” the statement noted.

Mr Collins also revealed that that the RVIPF seized hundreds of thousands of dollars believed to be generated from proceeds of criminal conduct, along with a number of counterfeit notes.

Illegal marijuana fields were also uprooted and there was the achievement of recapturing an escaped prisoner who was wanted locally and overseas in connection with several serious offences.