Chairperson of the Constitutional Review Commission (CRC) Mrs Lisa Penn-Lettsome has expressed satisfaction with the level of interaction received at the CRC’s first community meeting, which was held at West End Community Centre on Wednesday, November 9, 2022.

In fact, Mrs Penn-Lettsome has said the CRC has “no complaints” at all.

Opposition Member Honourable Carvin Malone (AL) had expressed dissatisfaction with the turnout at the community meeting.

“I just came from West End where they had the first consultation of the Constitutional Review Commission. I wish to thank those persons who came out, but I would like to express my somewhat of a disappointment in terms of the number of persons coming out,” Hon Malone stated as a caller to the Hot Seat radio show on ZBVI 780 AM on Wednesday evening.

Approximately 30 persons showed up for the meeting that was also not live-streamed.

‘We have no complaints at all’- CRC Chair


According to Mrs Penn-Lettsome; however, she was very pleased with what transpired at the community meeting in West End.

“We actually had our first community meeting in West End and we were very surprised with the level of interaction and have no complaints at all. There were lots of interesting and very eloquently expressed suggestions for change and those would of course find their way into the Commissioner’s hands, with all the other comments when the end of the consultation period comes.

“I am very pleased I must say about that,” Mrs Penn-Lettsome stated at the launch of the CRC’s consultation meetings on Friday, November 11, 2022. 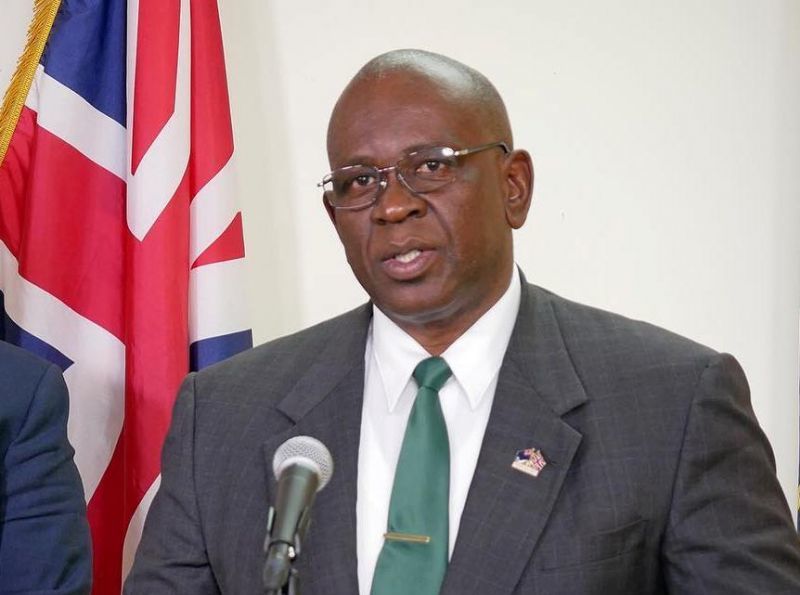 Opposition Member and At Large Representative Hon Carvin Malone had expressed disappointment at the turnout for the first consultation meeting of the Constitutional Review Commission (CRC) held at West End Community Centre on Wednesday, November 9, 2022.


Meanwhile, the schedule of community meetings for constitutional review consultations has been released and the CRC is encouraging the public to participate in order to learn more about the Virgin Islands Constitution and to contribute to the review of the Constitution.

It also said further details will be provided on other events being planned.

The community is encouraged to visit the website of the Constitutional Review Commission www.yourconstitution.vg to review information relevant to the constitutional review.

The website can also be used to schedule meetings for groups of up to thirty persons, to make comments on the constitution. For more information, e-mail yourconstitution@gov.vg.

See the schedule of community meetings below: