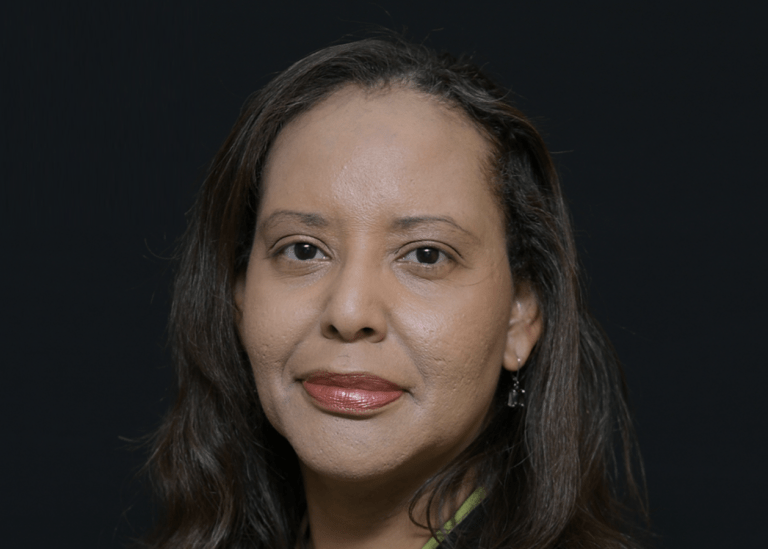 Constitutional Review Commission (CRC) Chairman, Lisa Penn-Lettsome, said she did not believe now is the wrong time to hold a constitutional review in the territory.
Some legislators and several other residents have been on record as saying the BVI is being asked to conduct a constitutional review at a time when it has a proverbial gun to its head. They have insisted that this should be done at another time.

The gun being referred to is the Order in Council held in reserve in the United Kingdom Parliament designed to partially and temporarily suspend the BVI’s constitution. That suspension, however, will only be invoked if the BVI does not comply with agreed governance reforms arising out of the Commission of Inquiry (COI) report.

But Penn-Lettsome, while speaking on the Talking Points radio show recently, said she did not find this to be an inopportune time to conduct the constitutional review.

“That hasn’t been borne out in reality, people come, and they speak. The numbers are much, much, much higher than when the review was conducted in 2005,” Penn-Lettsome expressed.

She explained that participation is also very high among attendees and said some persons have even been attending multiple meetings after realising that the same points are not always raised at every meeting.

Penn-Lettsome also made a point of distinction in noting that meetings are being held in communities and not in the various electoral districts. “People have to not feel that they can’t come to a meeting because it’s not in their district,” she stated. “So we’ve had someone from Tortola in the Virgin Gorda meeting, it just happens to be where you are at the time.”

In the meantime, the chairman said commissioners were told that residents would not speak openly at meetings if they knew their views were being recorded by the press. They have therefore asked that the press adheres to certain stipulations if they attend.

“We have not asked the press not to attend but we have – in a diplomatic as possible way – discouraged them from attending. Participation is very high, people speak. And the commissioners also are very frank when it’s a more intimate setting like that,” Penn-Lettsome explained.
#Commission of Inquiry  #CoI