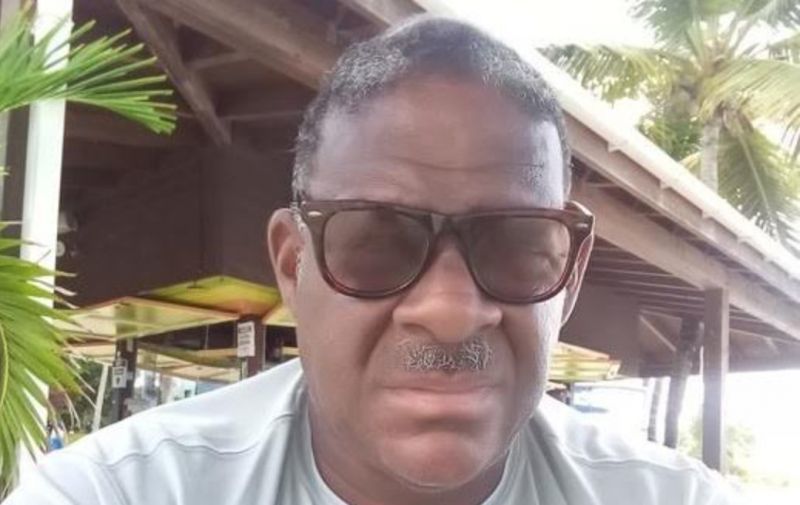 Crime in the BVI

The Virgin Islands is threatened by a seemingly irreversible criminal culture. Is there hope that it will be reversed? Rising drug, gun, and gang crime, threatens to destroy the Virgin Islands community.
Now at the root of crime, whether here in the Virgin Islands, or elsewhere, is neither poor policing nor poor social leadership. It is materialism and greed.

If one aspect of Christian Scripture rings true it is the fact that the love of money is at the root of all evil. The preceding is a great statement of what is taking place in the Virgin Islands today.

OK, only a fool will state that cash is not king. That is a simple fact. Wealth is power.

However, when wealth becomes god it tends to become a slave driver and places a society in bondage. That is clear from purely capitalist societies such as the USA, and places where money rules in governance and society such as in Russia, Nigeria, and Colombia. These societies become violent and ruthless. The creed: the survival of the fittest rules. That is never a good place to be, especially for the vast majority of the population.

Greed at the top drives crime down below. When leaders wonder what is happening with our community and delinquent kids, they simply have to look in the mirror.

It is sheer hypocrisy to be alarmed at the violence and death on the street, while the men at the top live like kings on white-collar crime, or perpetuate crime through their willful neglect or even indirect support for crime.

The fact is, crime in the Virgin Islands is a systemic issue. It is more than the actual criminal activities: drug busts, gun crime, robbery, murder, sexual assault, public corruption, and fraud. Crime is a problem of culture and social behavior that sits in the social DNA. Crime is about us, not criminals who are caught red-handed.

When criminals are glorified, and the youth look to drug barons as their role models, then the country is given over to the devil, literally. Anarchy rules when the respect for the rule of law disappears and we can no longer tell the difference between good and bad.

That is what has happened in the Virgin Islands. In 2012 this Old Boy wrote an article that foreshadowed the present dilemma.

He wrote that poor parenting, and the lack of a positive male role model and father figure, for thousands of Virgin Islands children and youth, is creating enormous social and educational trauma in this small country.

He further asserted that neglectful parents and missing fathers are at the root of the emergence of a VIRGIN ISLANDS UNDERCLASS.

This he stated was an epiphany that would create a socially divided community in the coming years. This would be a social division based upon education, wealth, and power, with a tiny and privileged minority in tight control of the country, and self- perpetuating.

Social inequality is a driver of crime. Socially equal societies such as those in Northern Europe have far less crime than societies where there are vast social inequalities.

And the effects of poor parenting, while negatively affecting thousands of our young people, will actually be the herald for greater social division and new elite in the BVI, as a whole generation of mediocre and dysfunctional underperformers comes of age.

Paradoxically it is poor and underprivileged who will suffer most in a crime-ridden community.

There is coming a ruthless form of social division. The most skilled, brightest, and best-educated minds, will sit at the top of the social pyramid.

The upper classes, who, possess the wealth and power will live in gated homes and mix with their own social class.

Sadly, this coming class division will also spell an increase in crime and violence among the have not’s, with the new elite living a privileged life, separated from the rest of the struggling majority, both physically and socially.

The older generation is accepting of social inequality and is willing to accept the social order. The younger generation of residents under 30s is not. They will resort to crime to redress the imbalance.

Homes in the Virgin Islands are becoming increasingly fortified, and this is evidenced by a mini-boom in the market for security and surveillance products. It is a pointer to a socially divided community.

The tendency towards personal preservation and home security will evolve into a new regime of gated communities in specific areas. This will be the physical manifestation of the separated, exclusive, and new elite.

The Virgin Islands upper class will be separated from the underclass, as inequality based upon possession of unique and specific educational credentials, skills sets, and family connections, becomes the single entry to wealth and power.

Violent crime will simply be a manifestation of this new social division.

It is happening already!
#the Virgin Islands