Criminal Charges Against Alec Baldwin Not Ruled Out: US Official On Prop Gun Incident

An investigation into last Thursday's fatal shooting has recovered 500 rounds of ammunition from the set in New Mexico, Sheriff Adan Mendoza told reporters, adding detectives believe they were a mix of blanks, dummies and live rounds.
Criminal charges against actor Alec Baldwin, who shot dead a cinematographer and wounded the director on the set of his latest movie, have not been ruled out, the local district attorney said Wednesday.

"All options are on the table," said Santa Fe District Attorney Mary Carmack-Altwies.

"No one has been ruled out at this point."

Baldwin was rehearsing a scene in the movie "Rust" in which he pulls the Pietta Long Colt .45 from a holster and fires towards the camera when the gun discharged.

Cinematographer Halyna Hutchins was shot in the torso. She died in hospital.

The bullet then lodged in the shoulder of director Joel Souza.

An investigation into last Thursday's fatal shooting has recovered 500 rounds of ammunition from the set in New Mexico, Sheriff Adan Mendoza told reporters, adding that detectives believe they were a mix of blanks, dummies and live rounds.

"We suspect there were other live rounds found on set," Mendoza said. "We're going to determine how those got there, why they were there, because they shouldn't have been there.

"I think there was some complacency on this set," he added.

As the armorer on a movie set, Gutierrez Reed, 24, would have been responsible for supplying and keeping weapons safe on set, ensuring that they are accounted for at all times, and locked away when not in use.

Entertainment trade website The Wrap reported this week that crew members had been using the weapons just hours before Hutchins was killed. 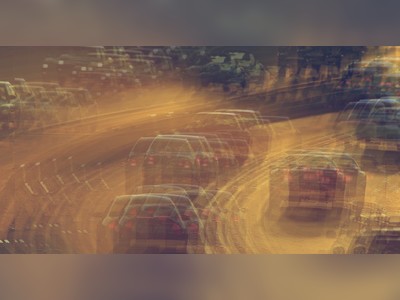 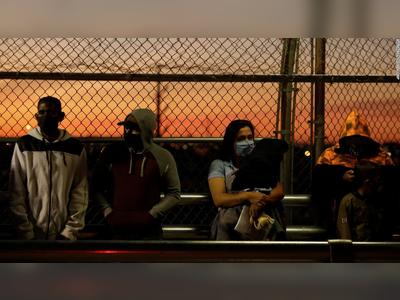 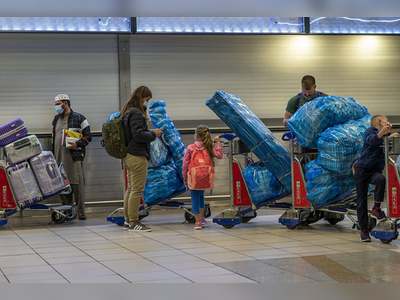