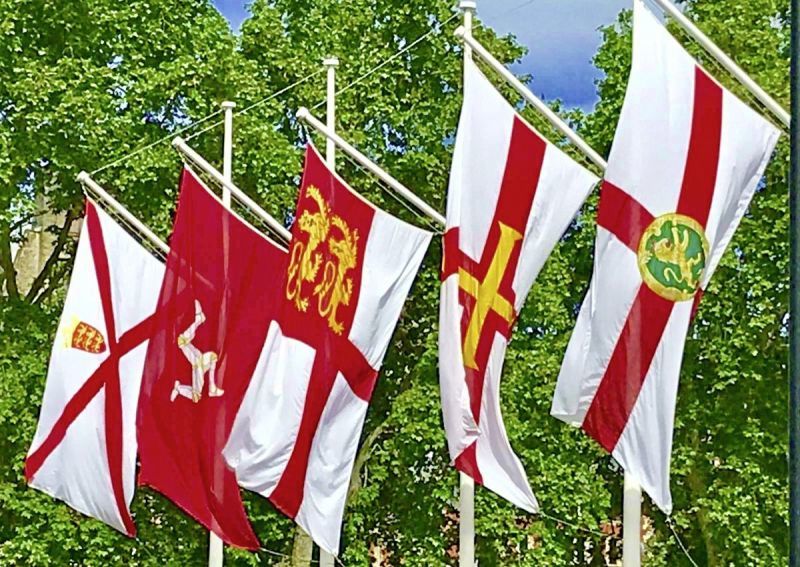 Following the November 2022 ruling of the European Union Court of Justice to strike down the European Union (EU) mandate for public registers of beneficial ownership of all companies, the governments of Guernsey, the Isle of Man and Jersey have jointly announced they are delaying the implementation of legislation to implement full public access to registers of company beneficial ownership.

In 2019, the Crown Dependencies committed to implementing the public registers by 2023, following the UK government’s creation of a publicly accessible register of persons with significant control. 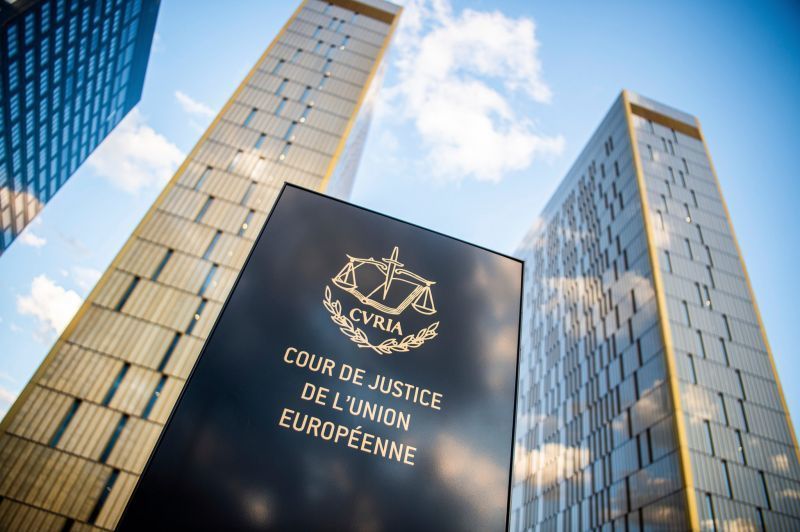 
This measure of 5AMLD was undermined in November 2022 by the EU Court of Justice ruling that registers containing the personal details of the owners of a company and accessible to the general public is an infringement of fundamental rights of privacy and personal data protection.

Several EU Member States, including Austria, Belgium, Germany, Ireland, Luxembourg and Malta, have already taken action to limit access to their registers only to professionals.

The Crown Dependencies' governments are now taking legal advice on their course of action, a process that they expect to complete early in 2023.

The [British] Virgin Islands has said in the past it has no issues with making beneficial ownership registers public once it becomes a global standard. 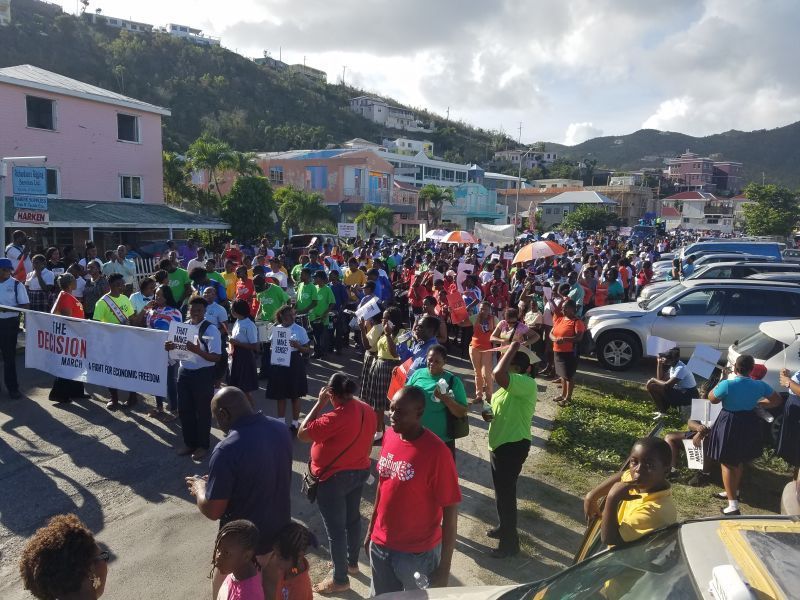 Demonstrators in Road Town in Decision March 2018 on May 24, 2018. The march was to reject the implementation of Public Registers in the VI.

BOSS is being pushed as the alternative to public registers as it meets all international standards as defined by the Financial Action Task Force (FATF) and provides the appropriate balance between privacy and transparency; however, it remains to be seen if the UK and EU will recognise the system and discontinue trying to enforce the harmful policy of public registers.

Nevertheless, the VI in 2020 had said it would make ownership registers public in 2023, provided this was a global standard by then.
#the Virgin Islands